US vs Them Developer Day

We had several of the creators of the laser disc arcade game Us vs Them out to the arcade to tell us about the games production. Huge thanks to Jeffrey Lee, Warren Davis, Rich Tracy, & Howie Rubin. We were also able to give Sam Russo (who worked on the Three Stooges arcade game) his much deserved award from our T20 event last time Walter Day was here for when he was here for the last developers day! It was a truly amazing afternoon talking with them and hear about the history of this great game and the industry at the time. Jeff put together a book for us chronicling some great information on its development, including shots of the ship, from model at drawn art to pixel sprites. It will be on display for everyone to enjoy. Warren had a TON of great photos from when they were filming the game and behind the scenes stuff too, which were absolutely amazing to see. We shot a great video that Brandon Diaz is working on the post production of and we hope to have that up soon for everyone. We can’t forget to have a HUGE shout out to Cary Chaney who’s generosity of donating us the laser disc player allowed us to get ours up and running. And congrats to him for having gotten his Us vs Them playable at his arcade The Place, Retro Arcade. The only thing that would have made the event better would have been if James White would have been here to play through the game on one credit! He was understandably not here as he was at the Icon event in Iowa. Again I can’t thank everyone enough for making it such an incredible event! 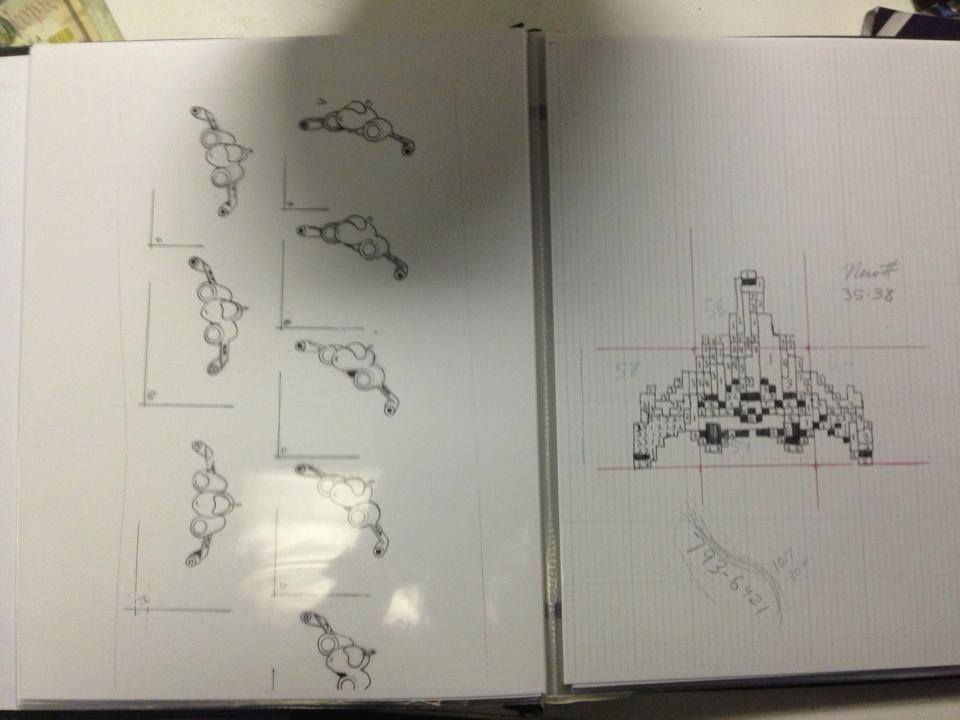 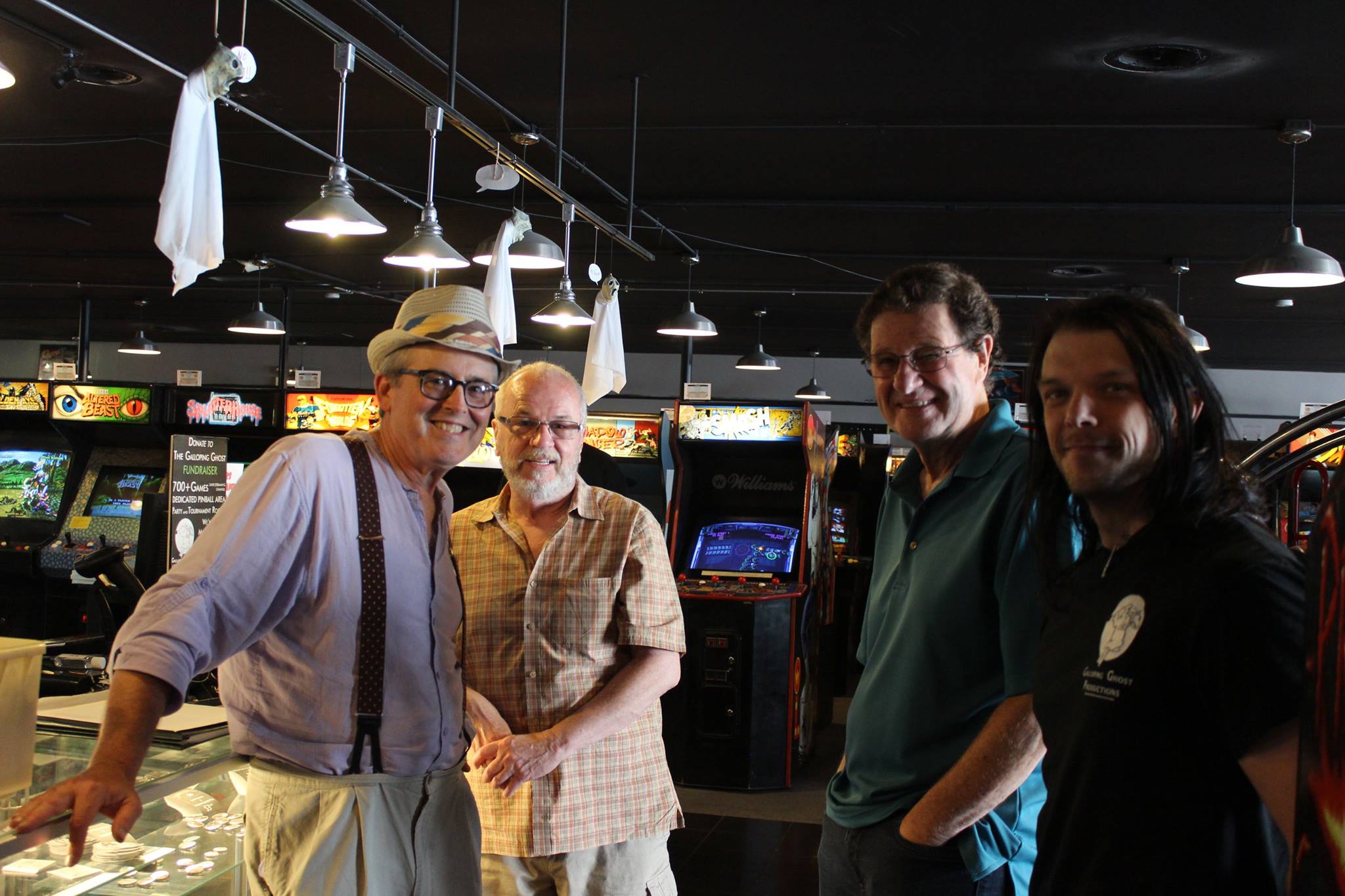 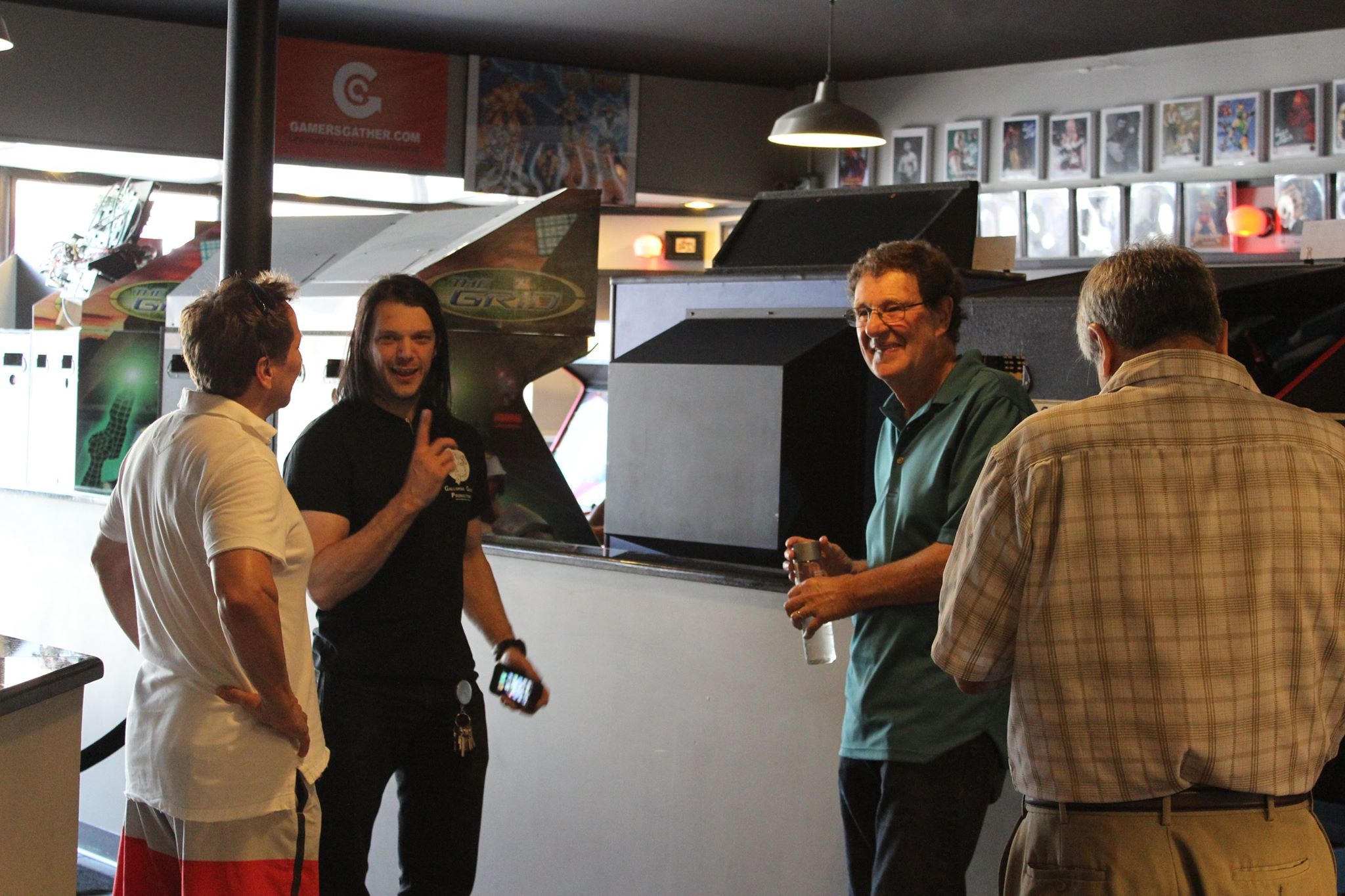 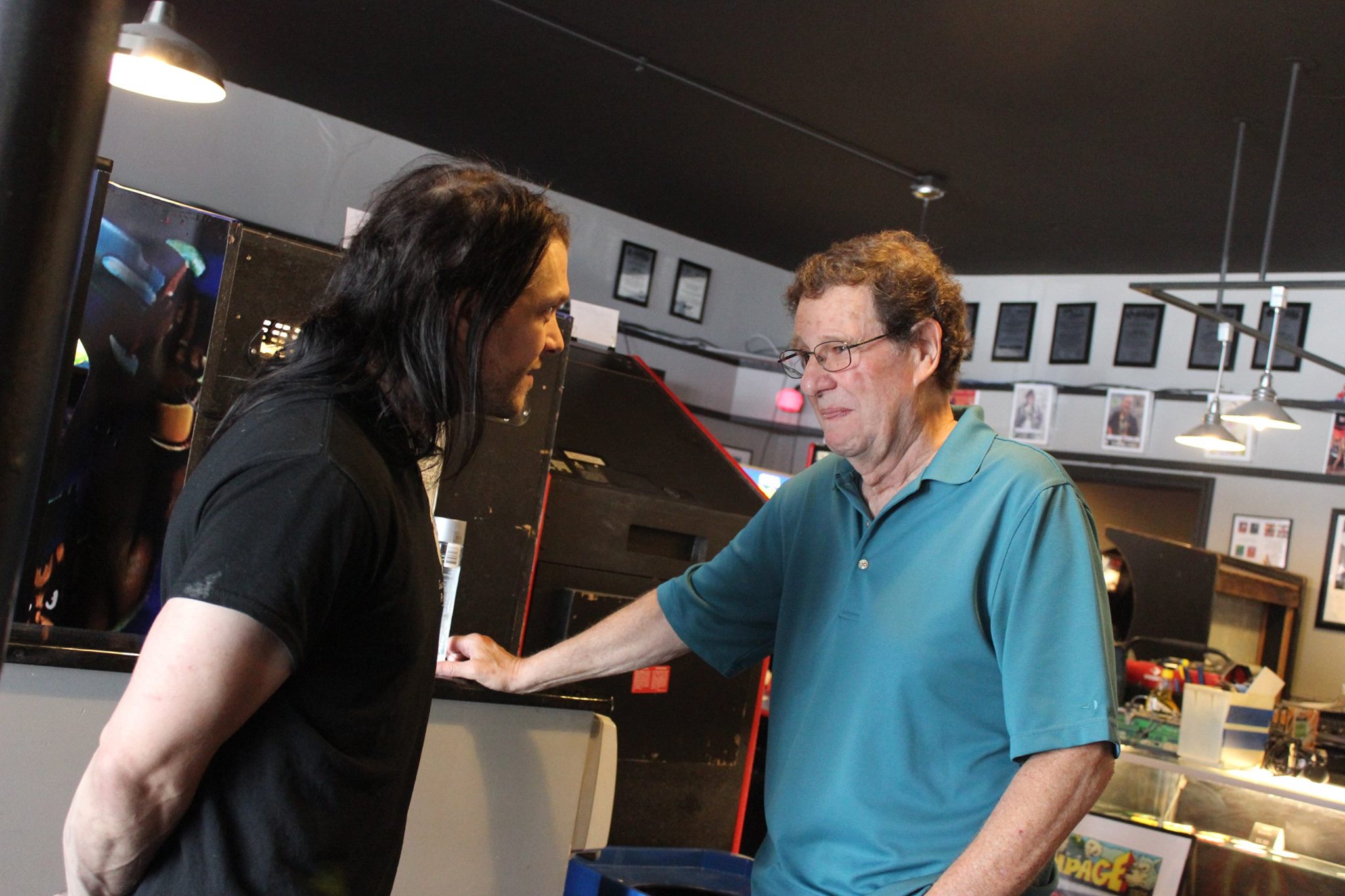 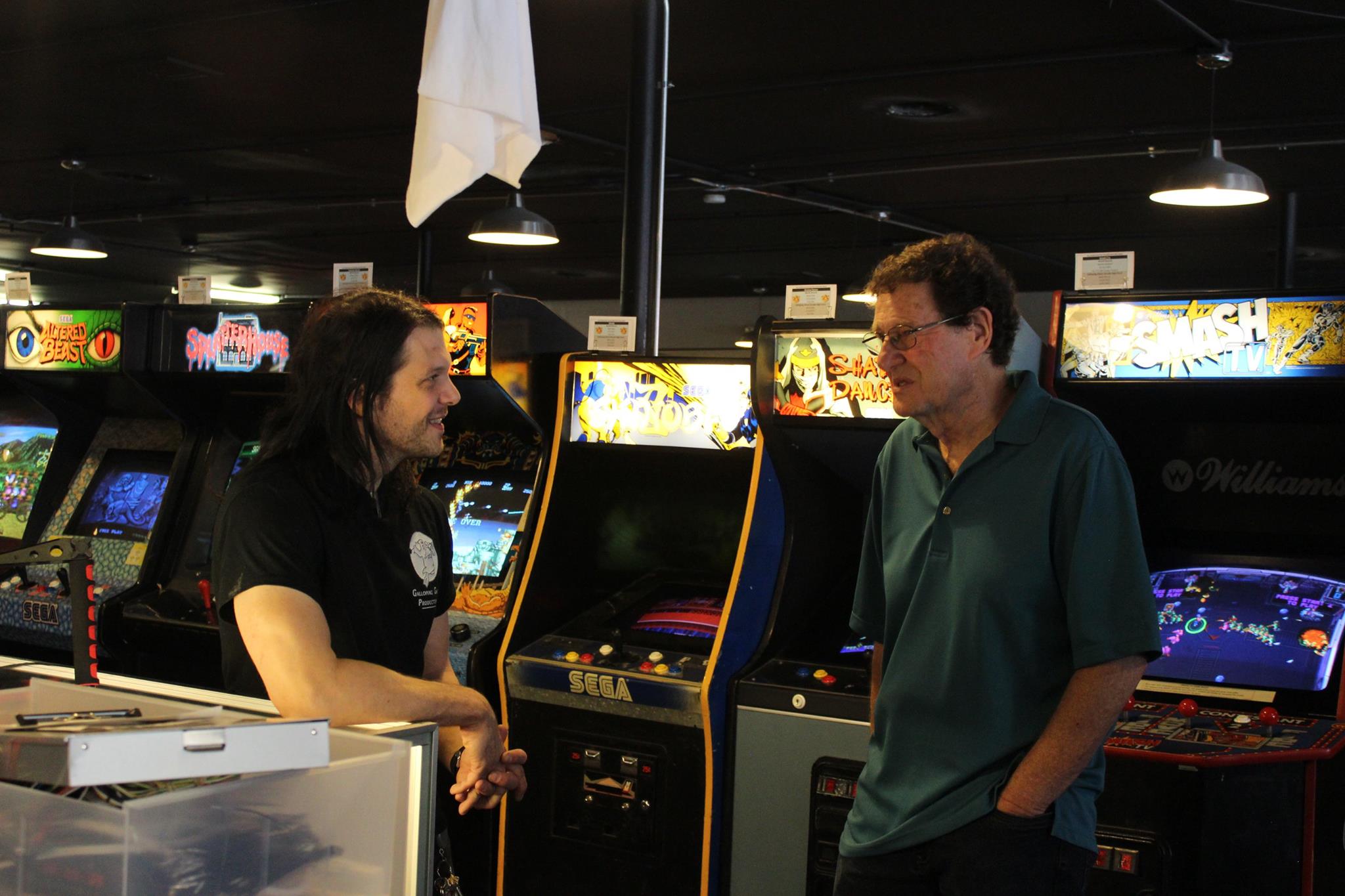 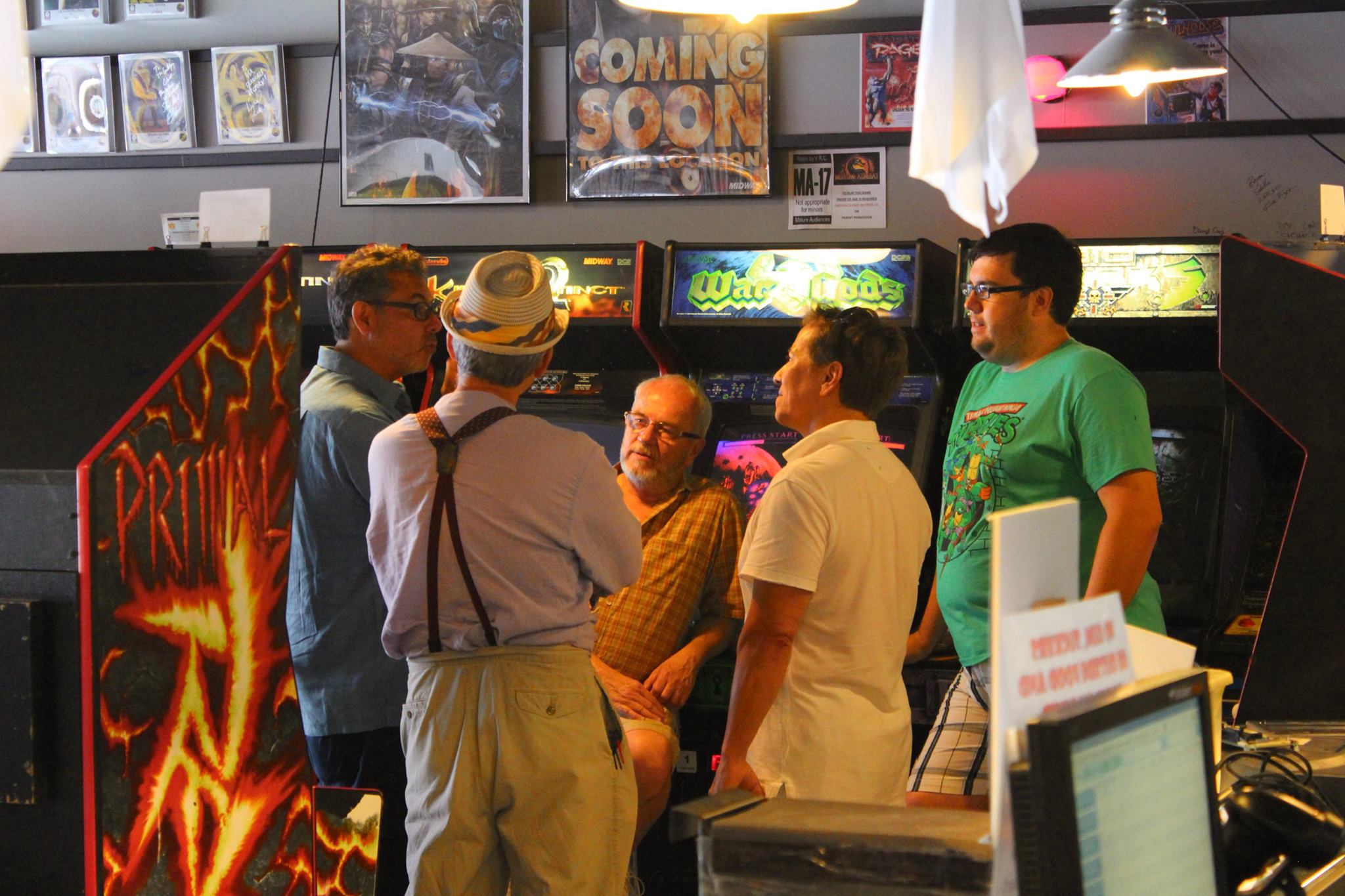 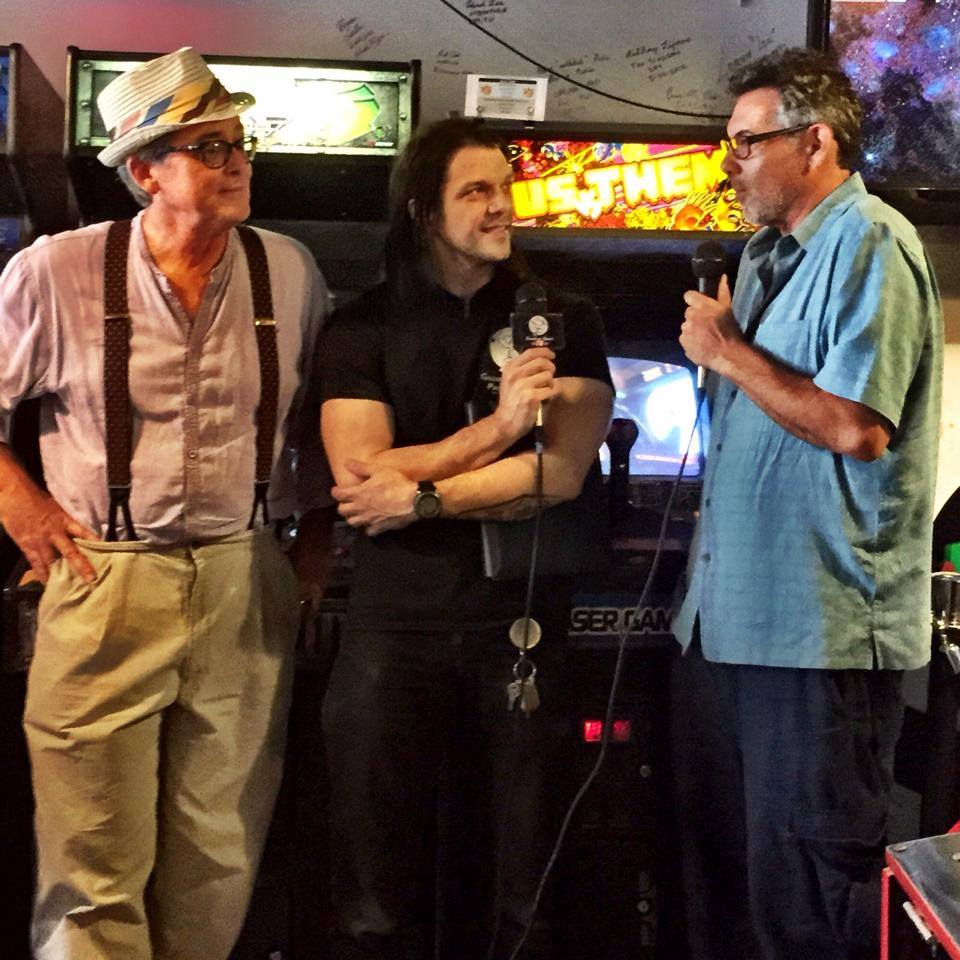 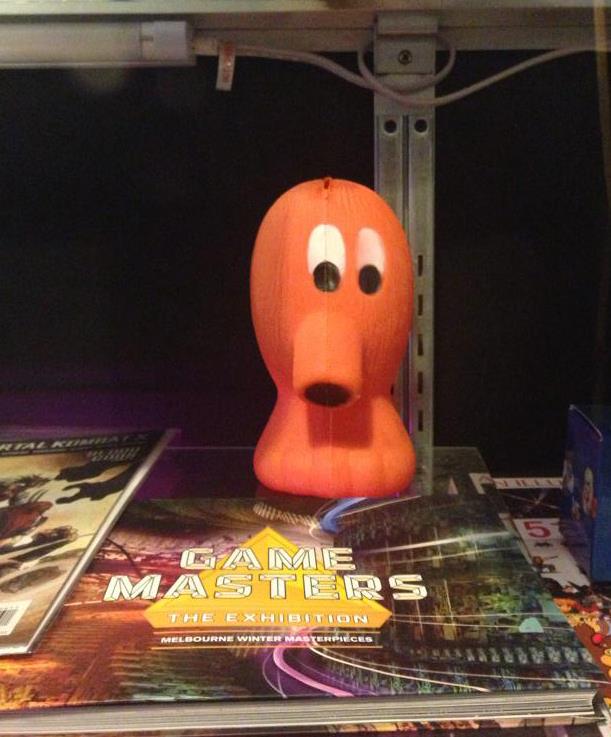 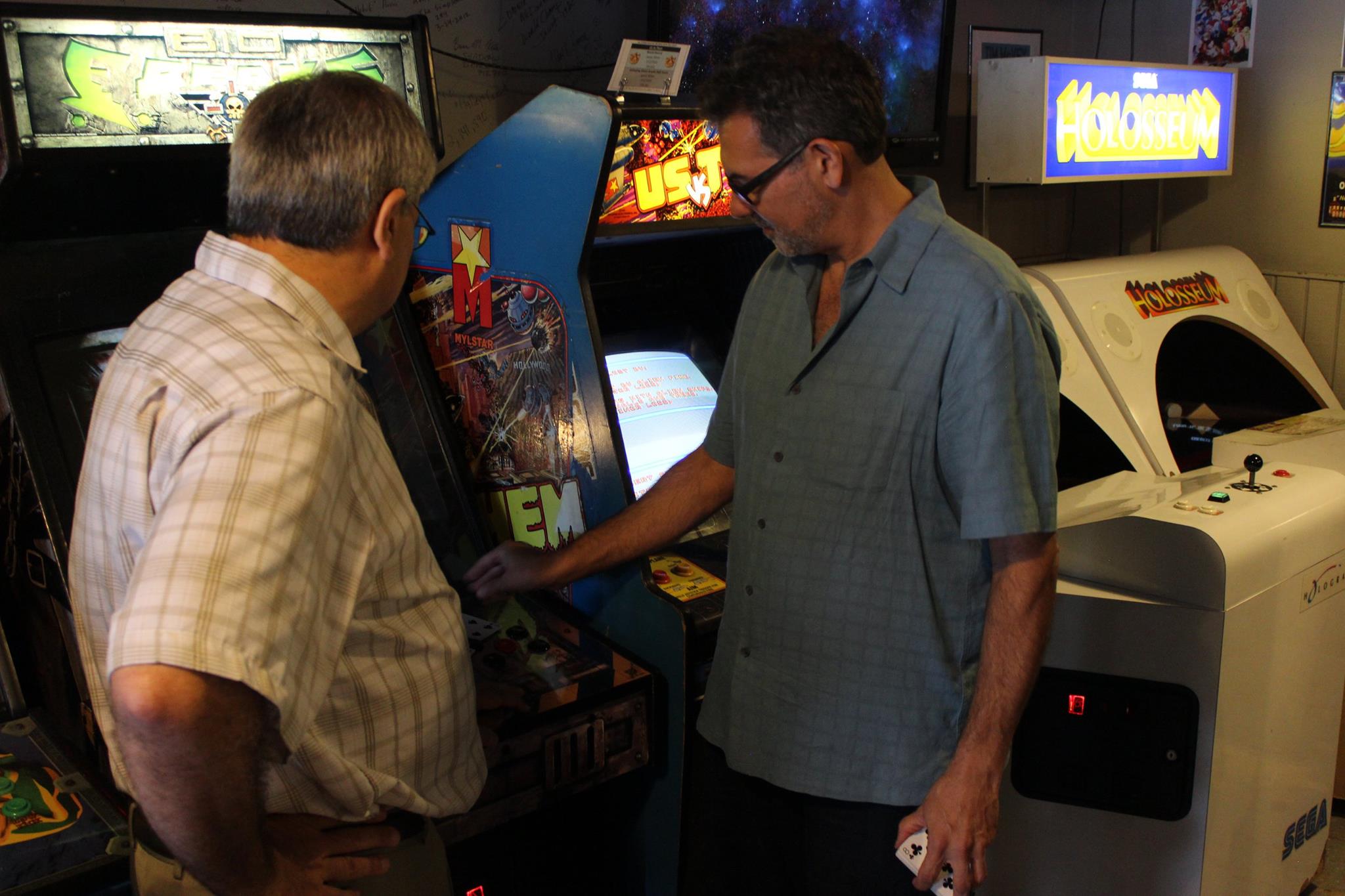 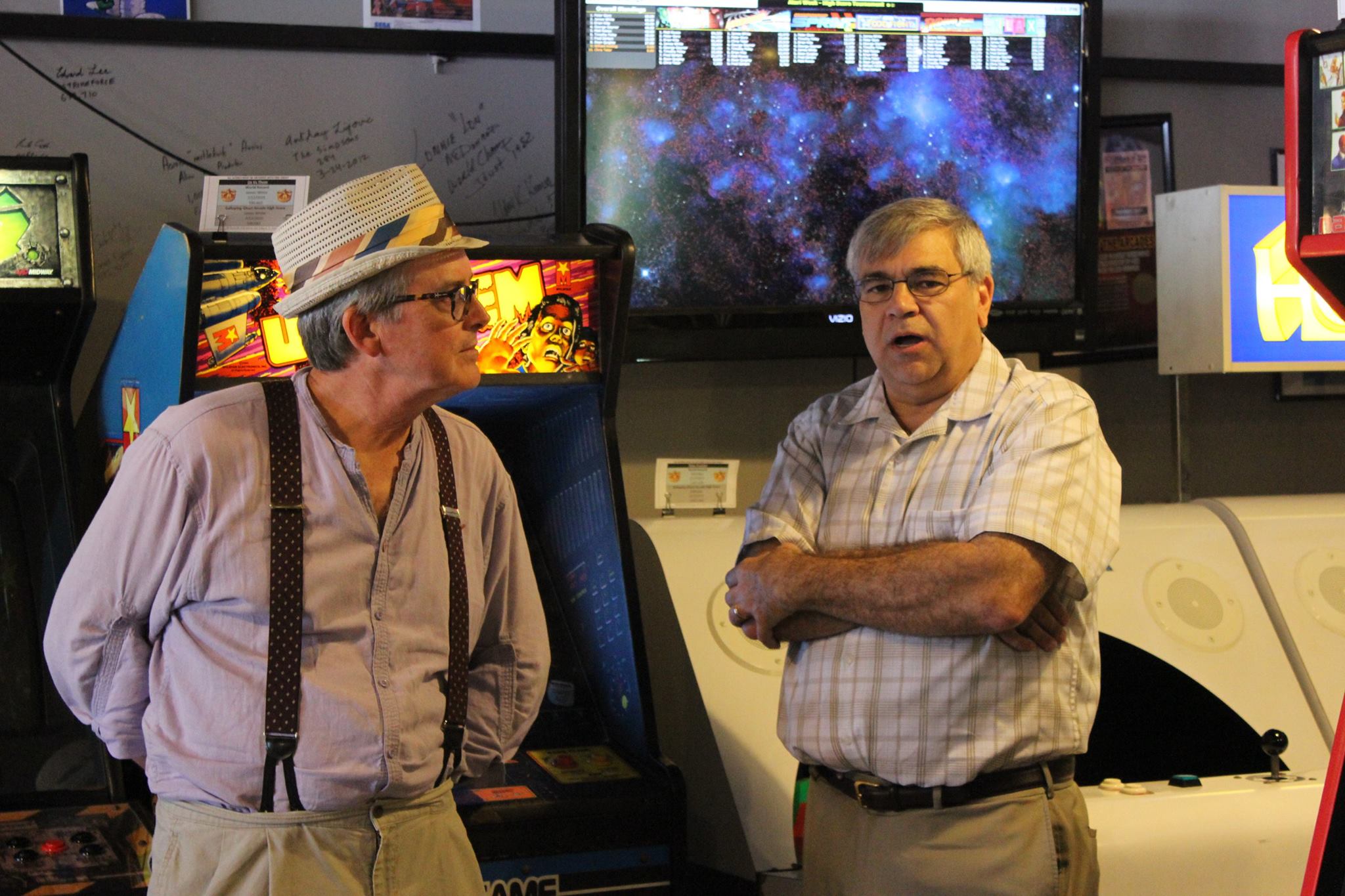 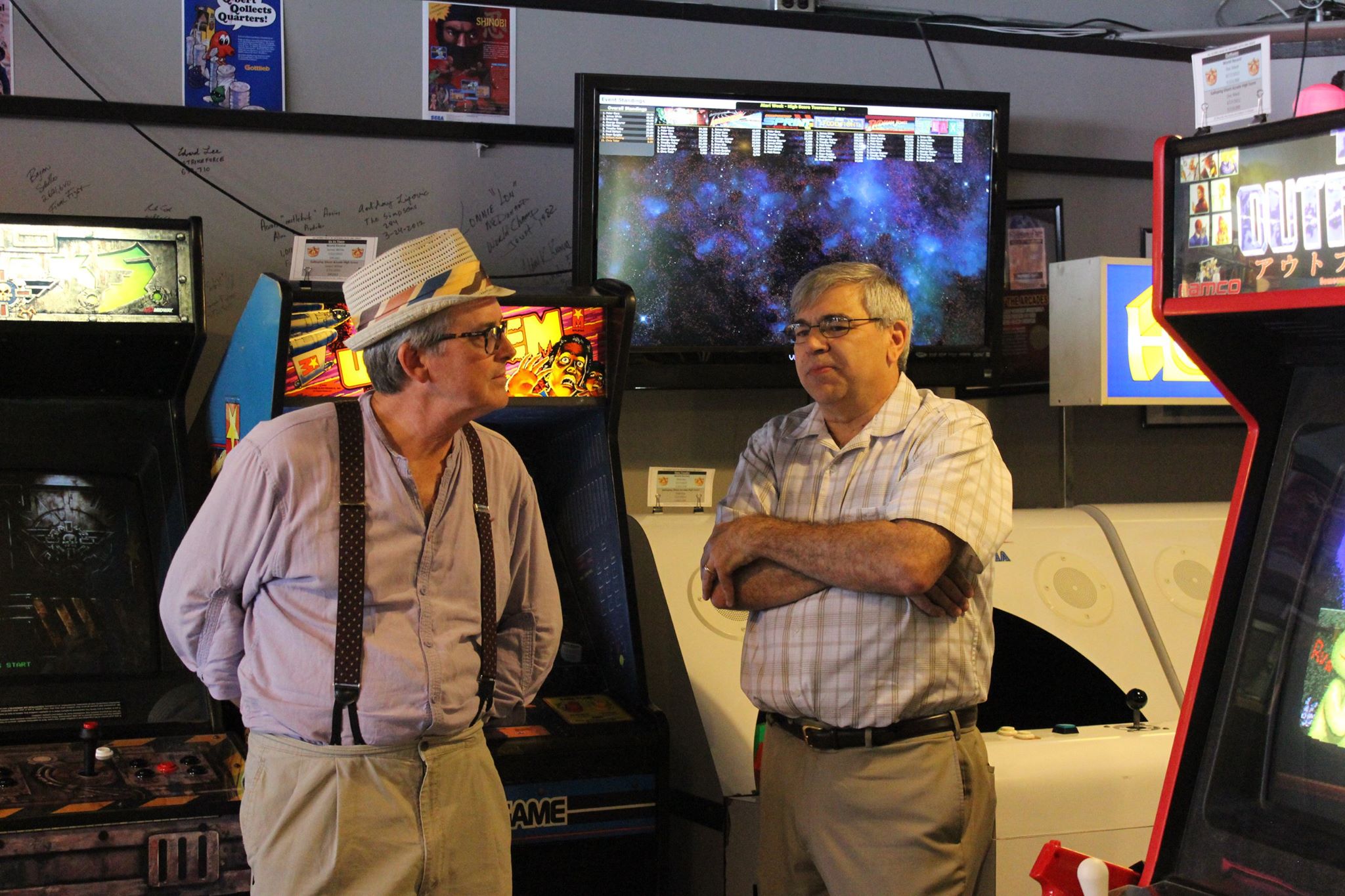 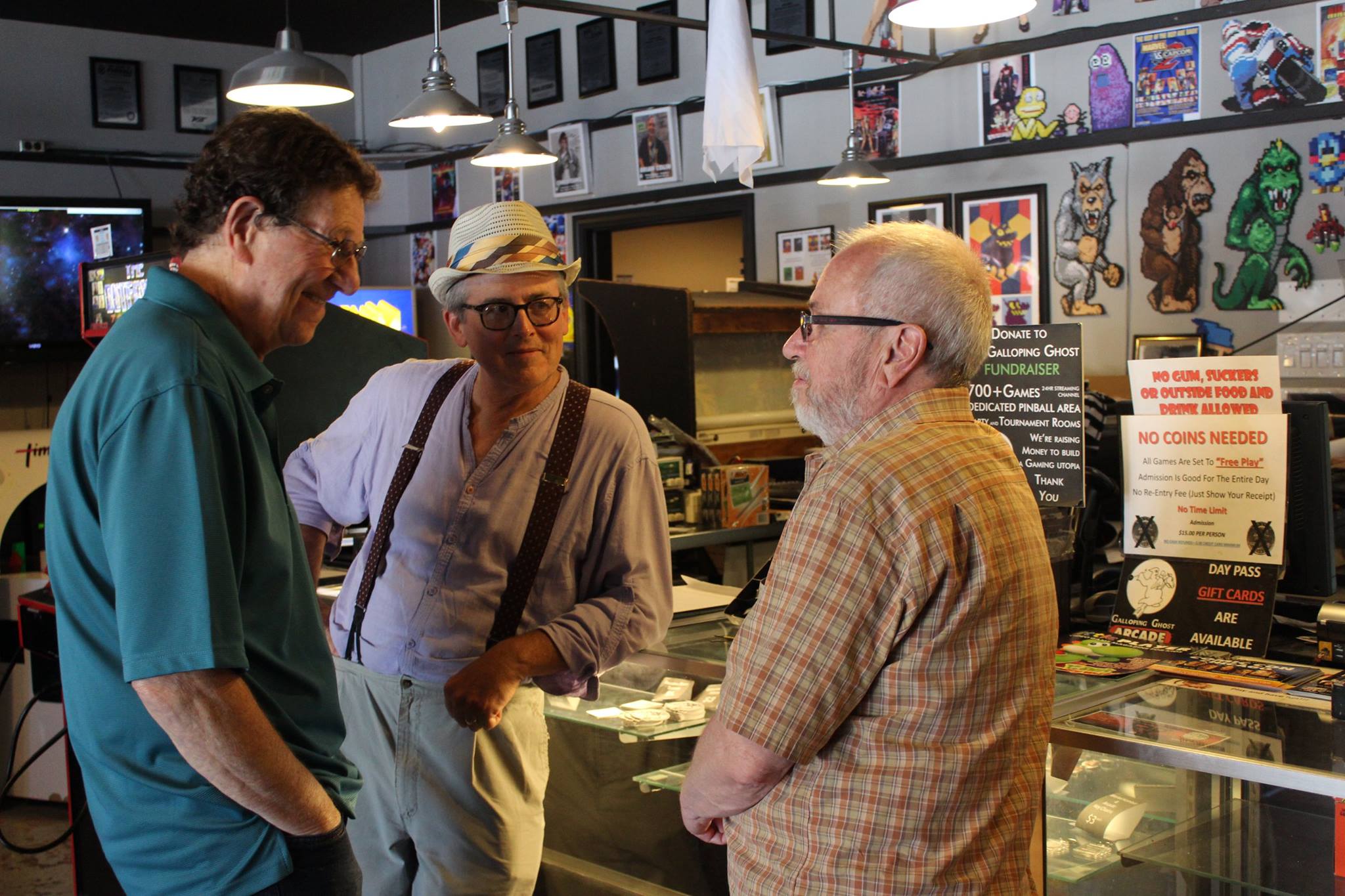 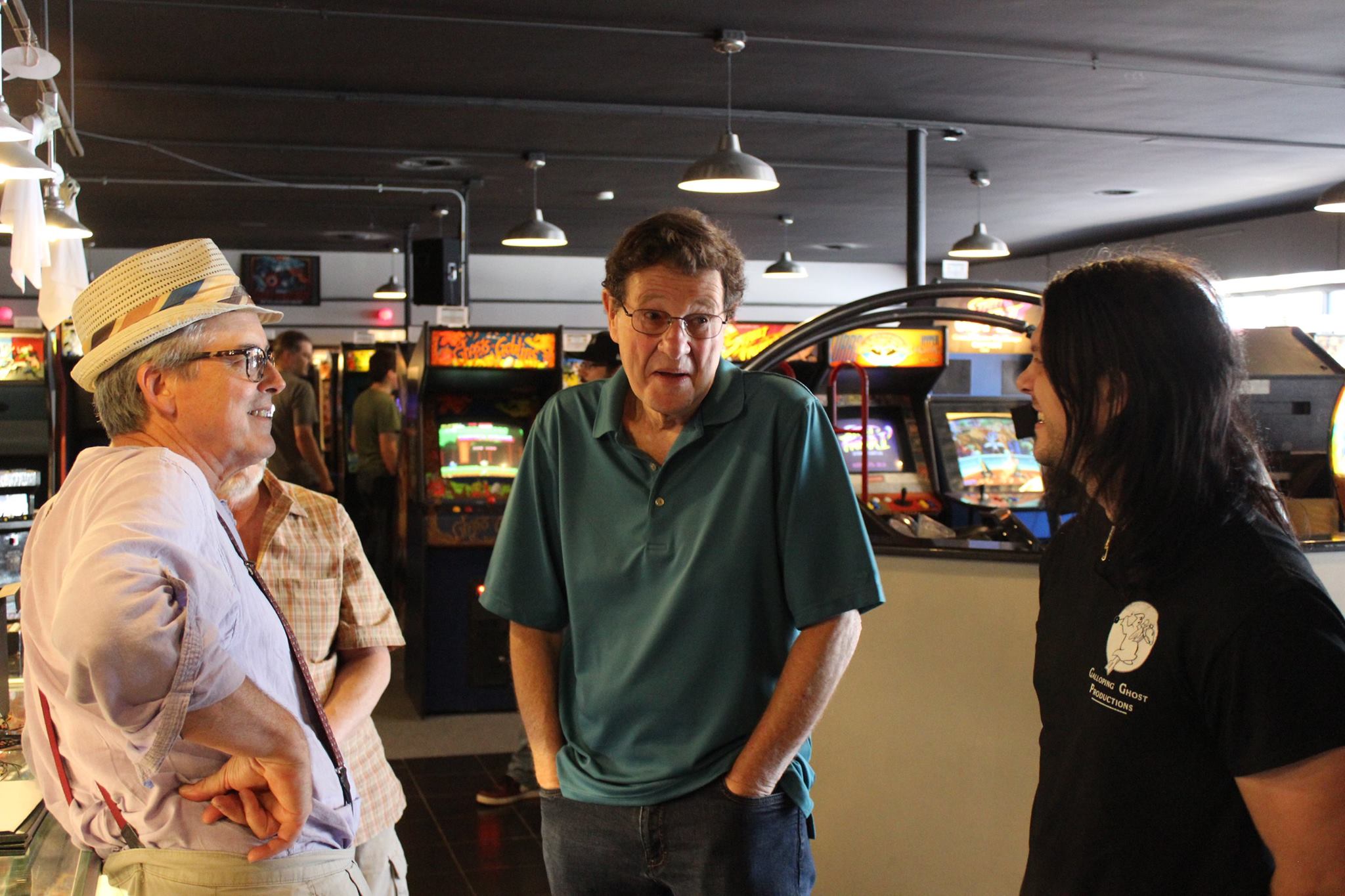 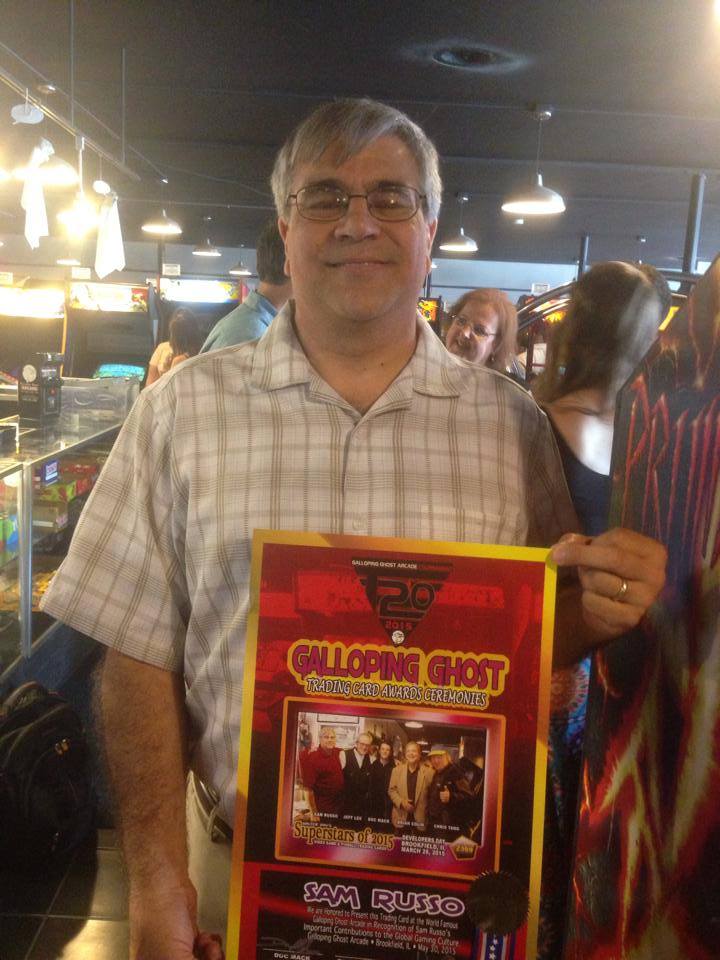 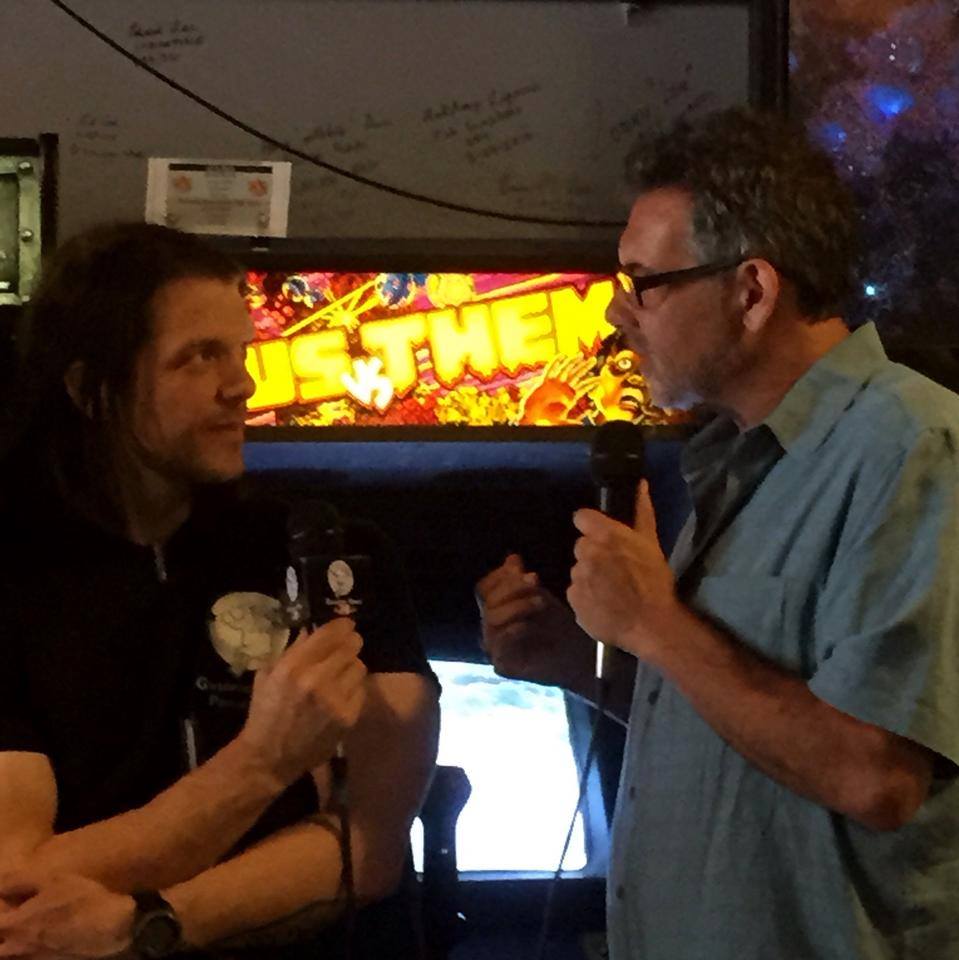 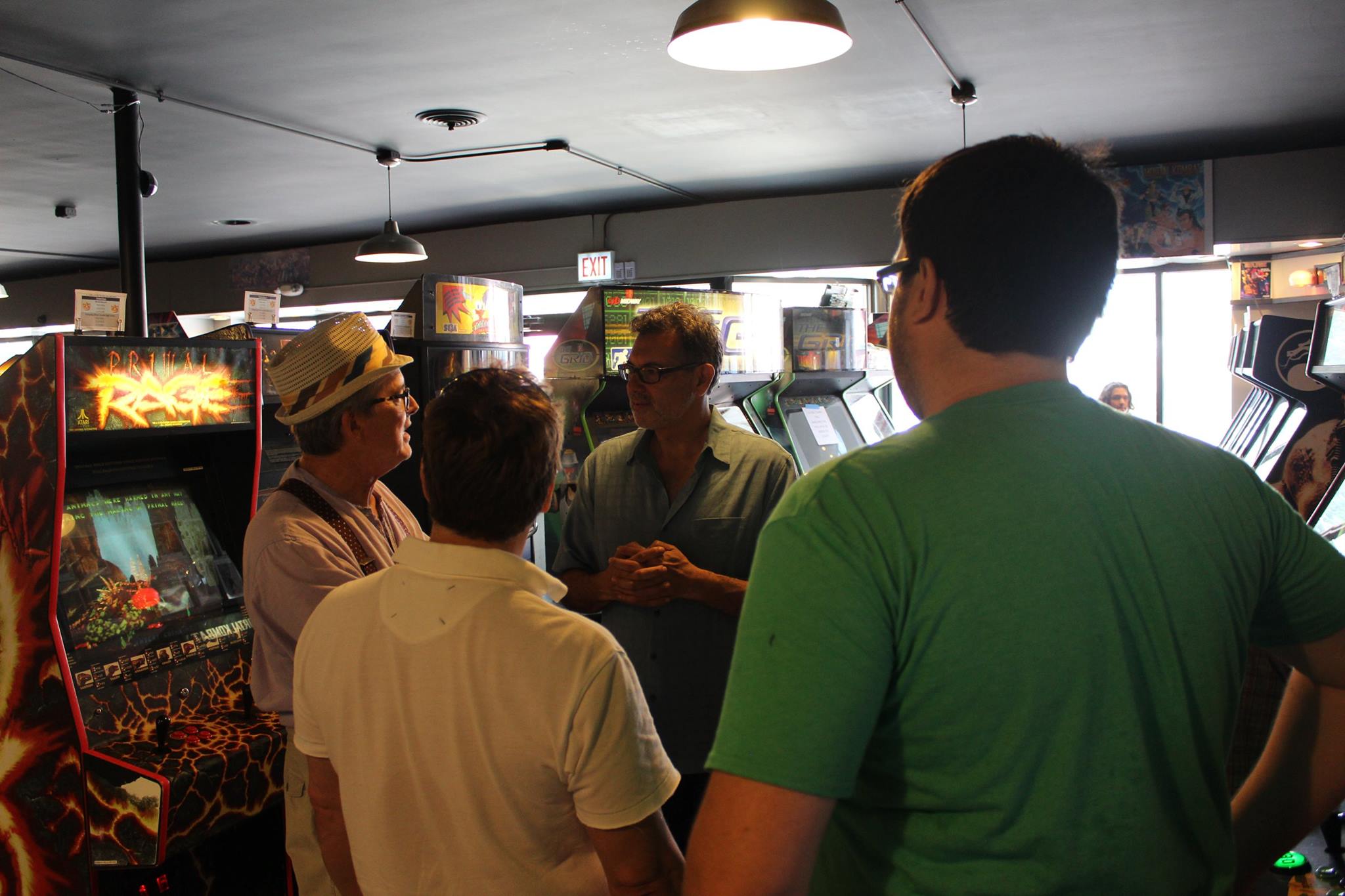 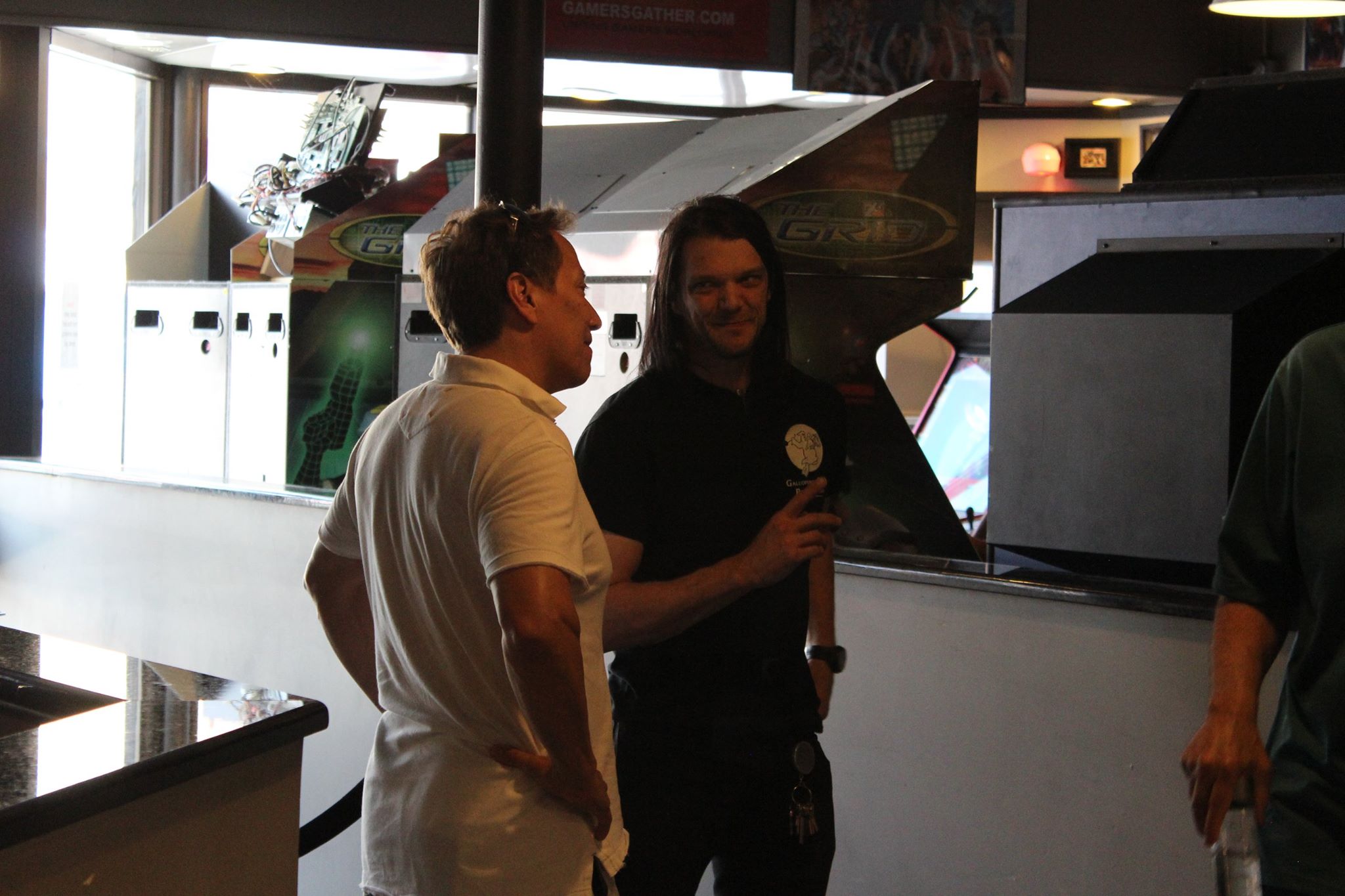 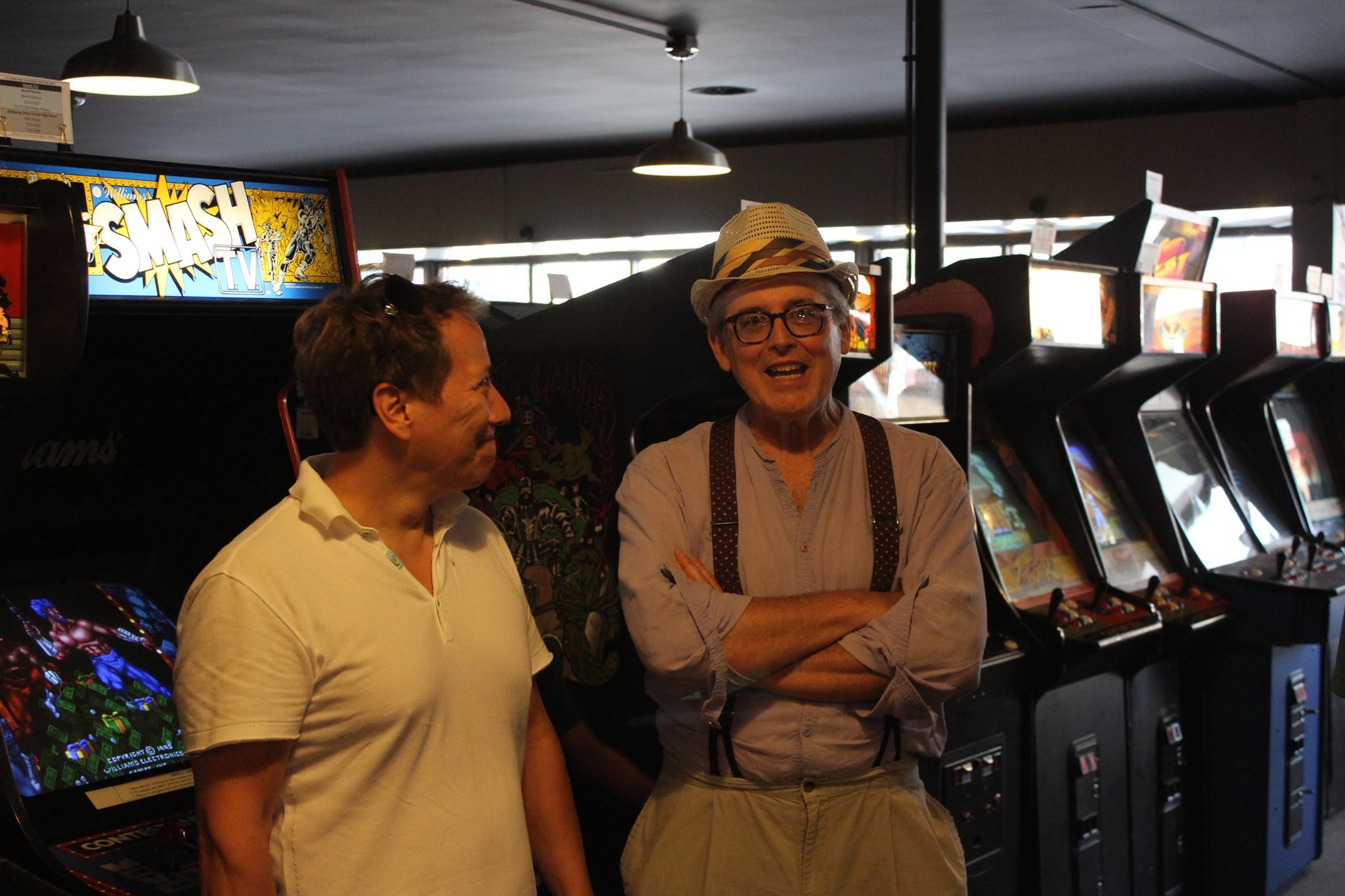 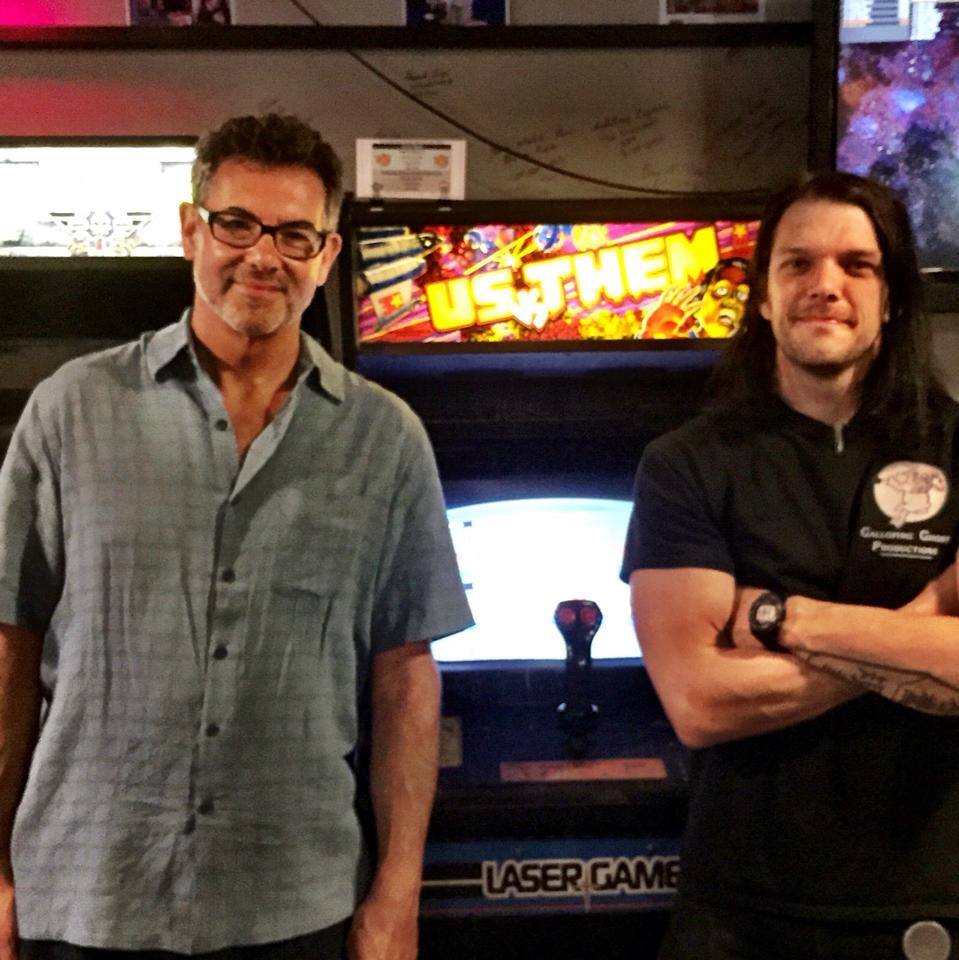 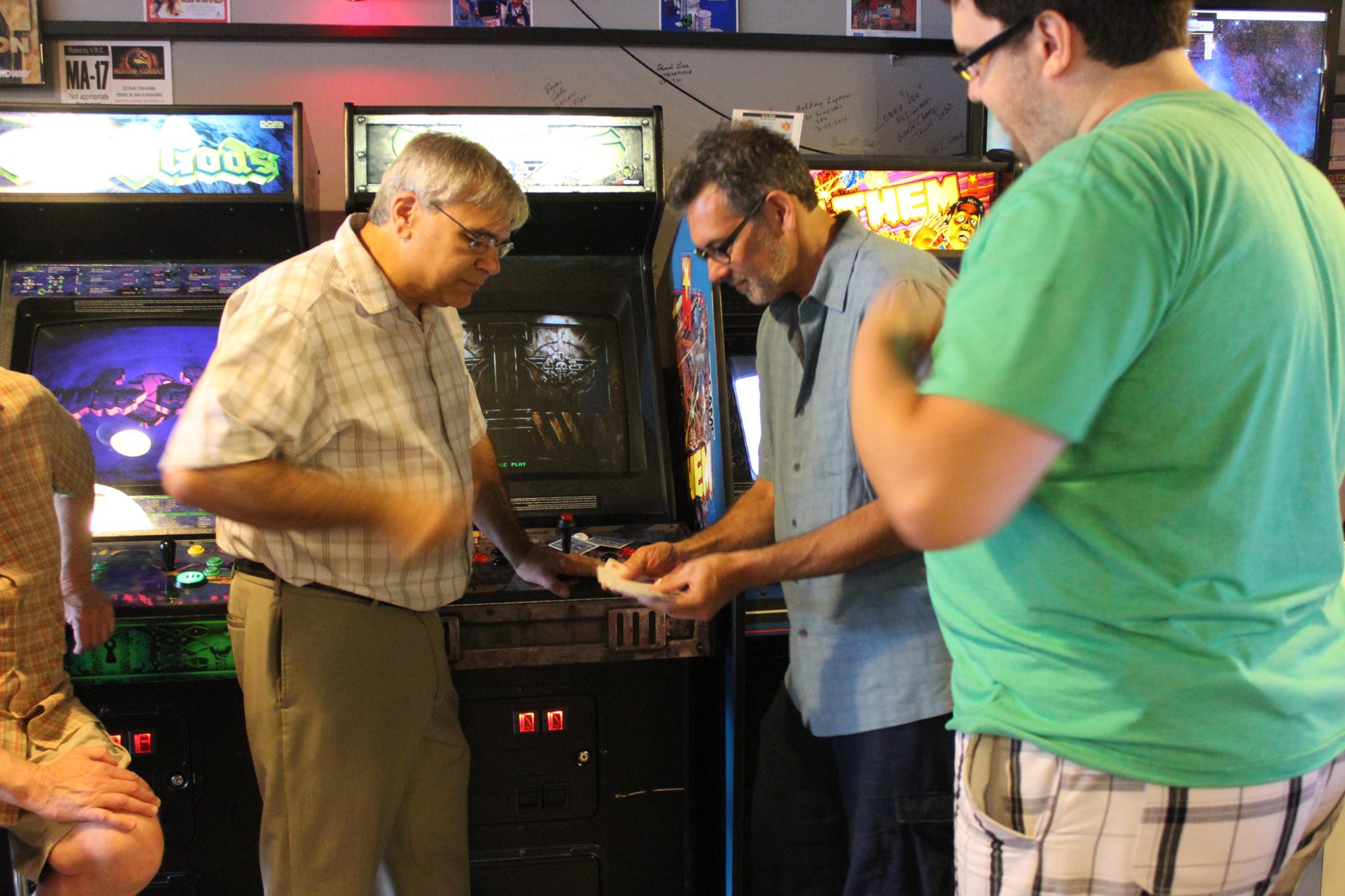 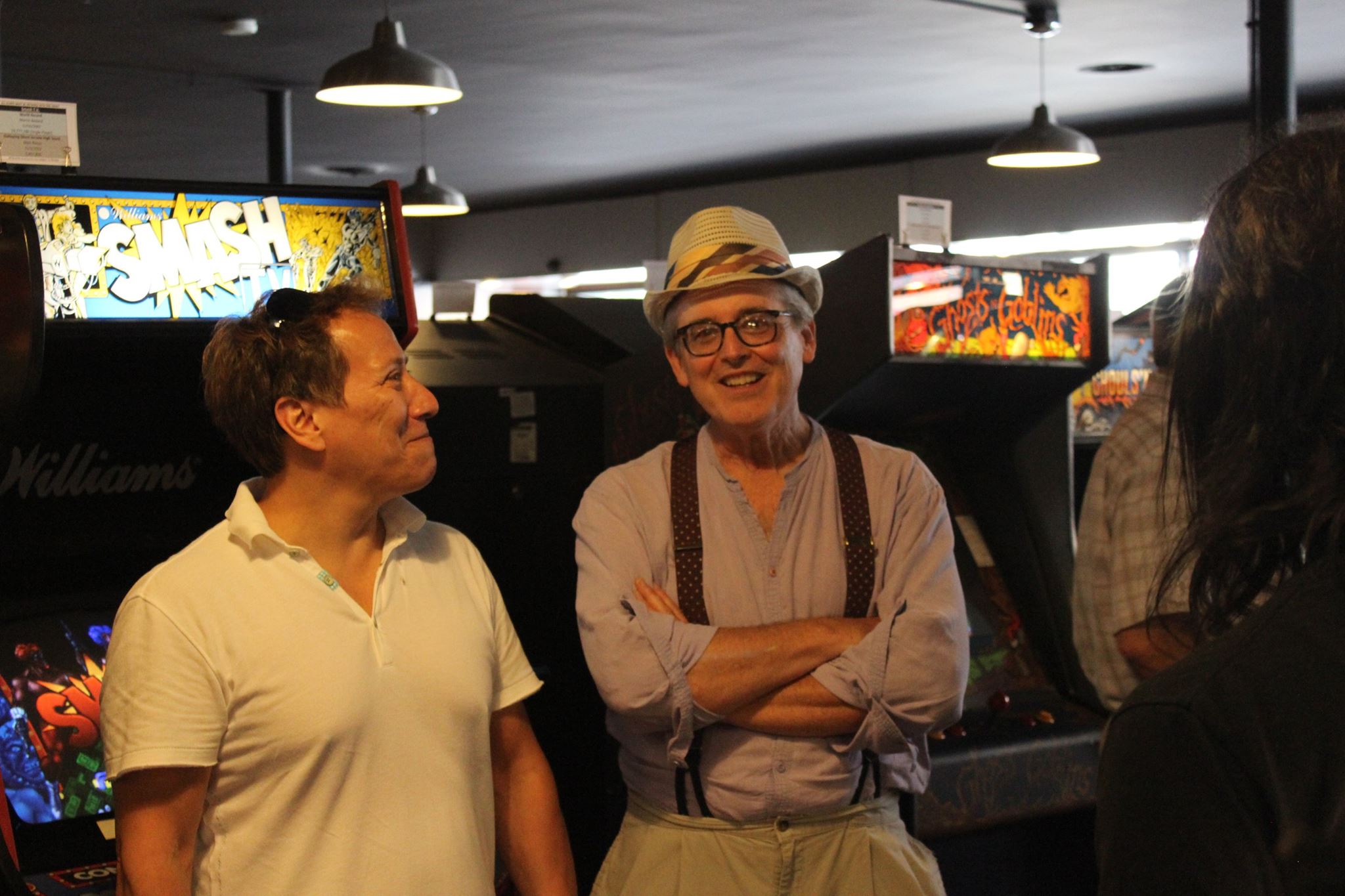 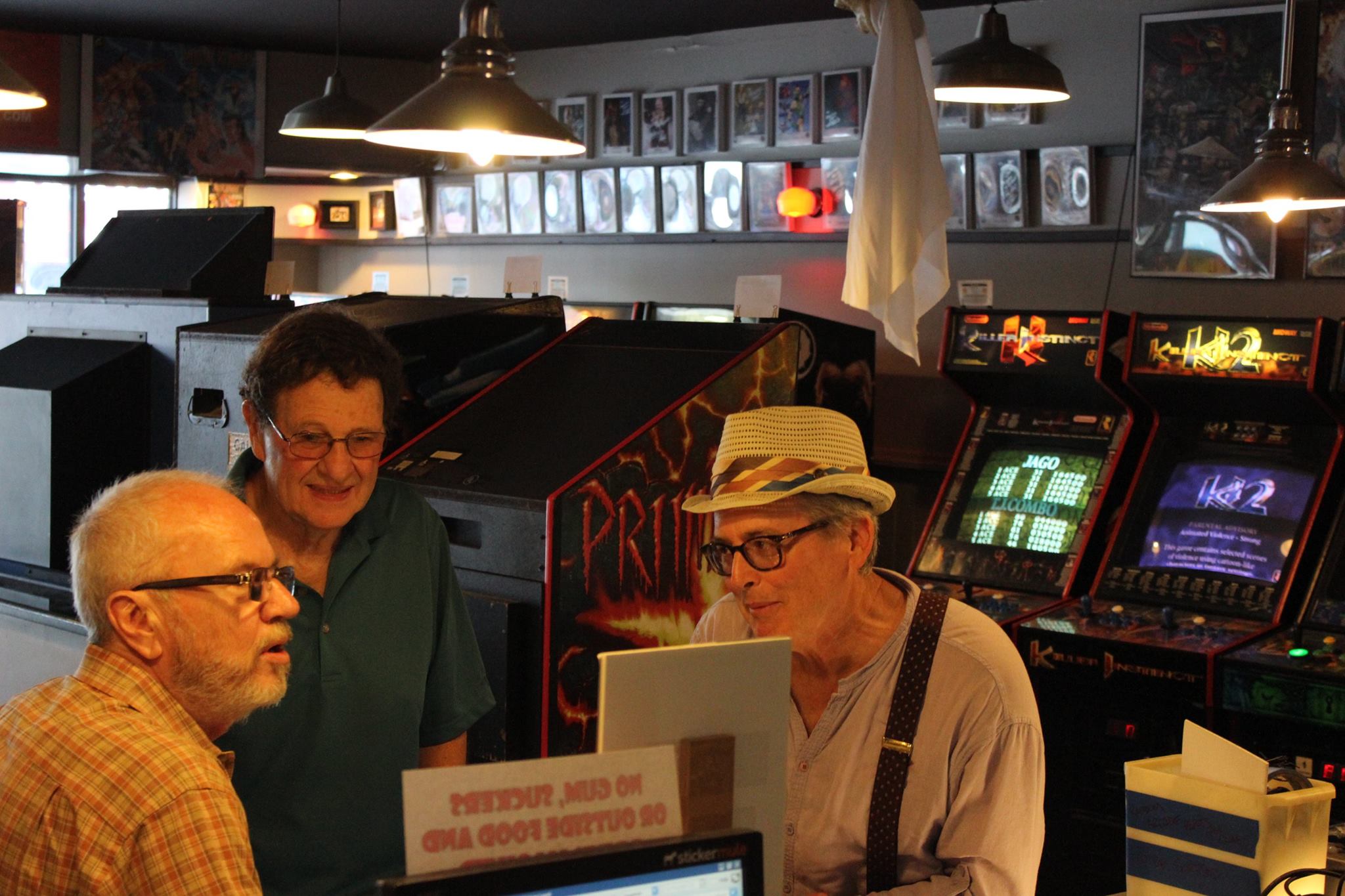