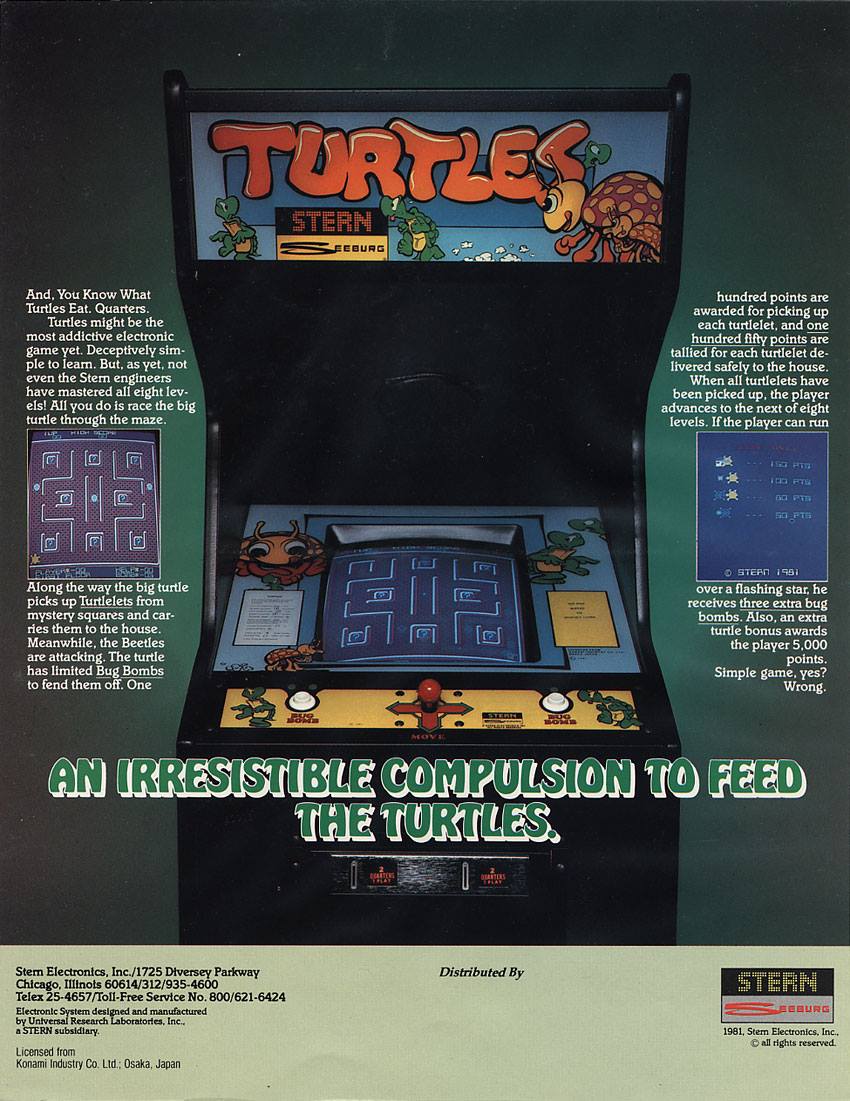 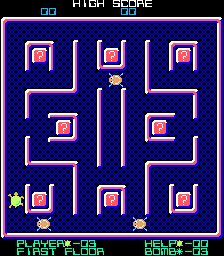 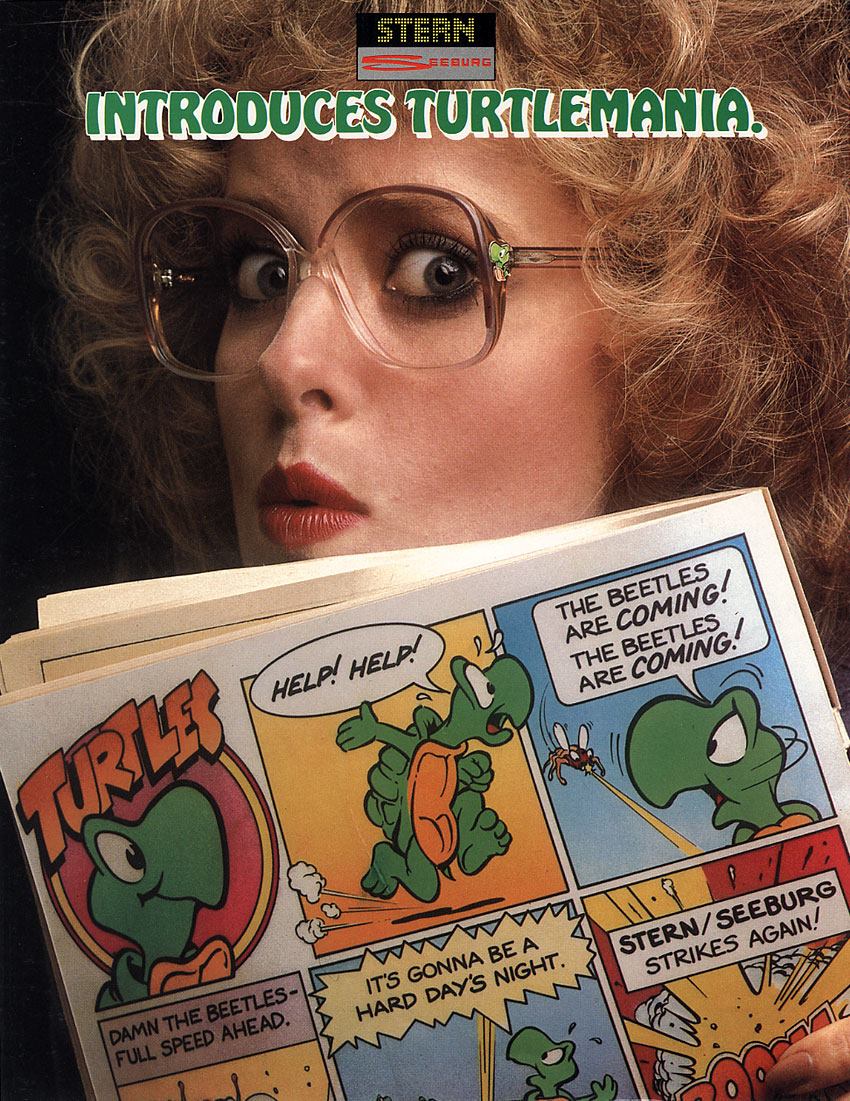 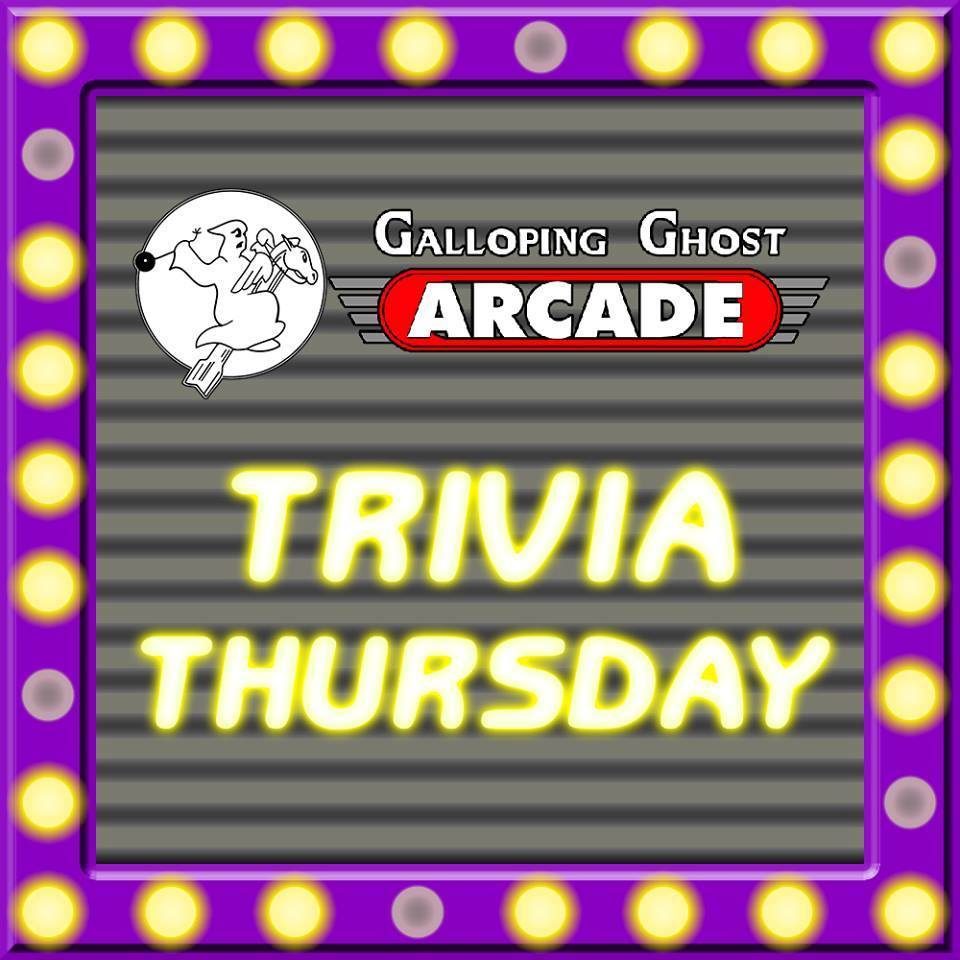 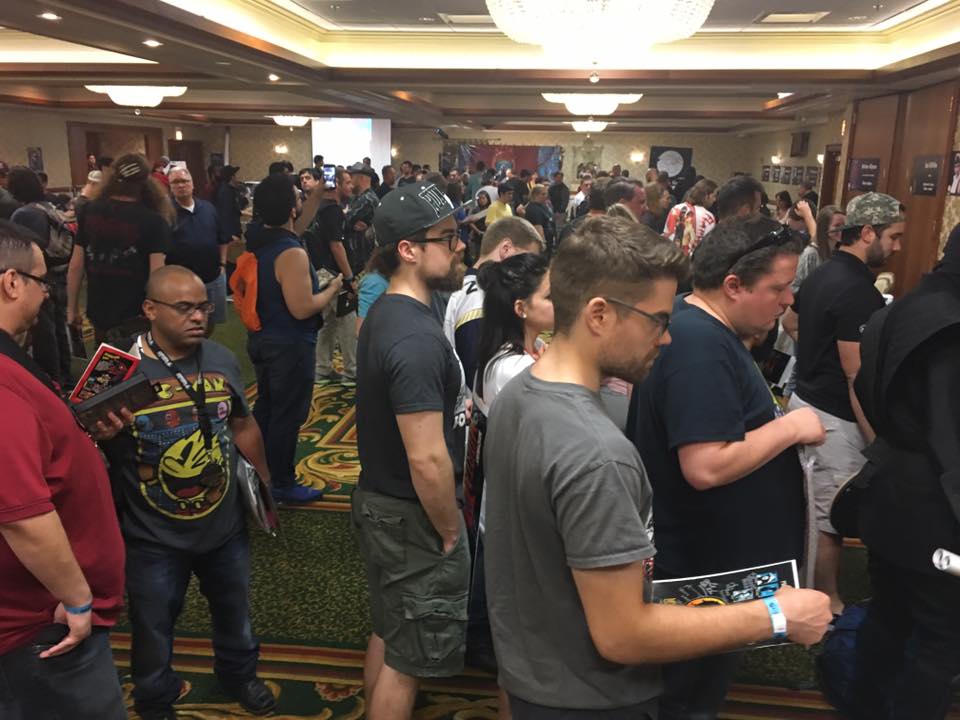 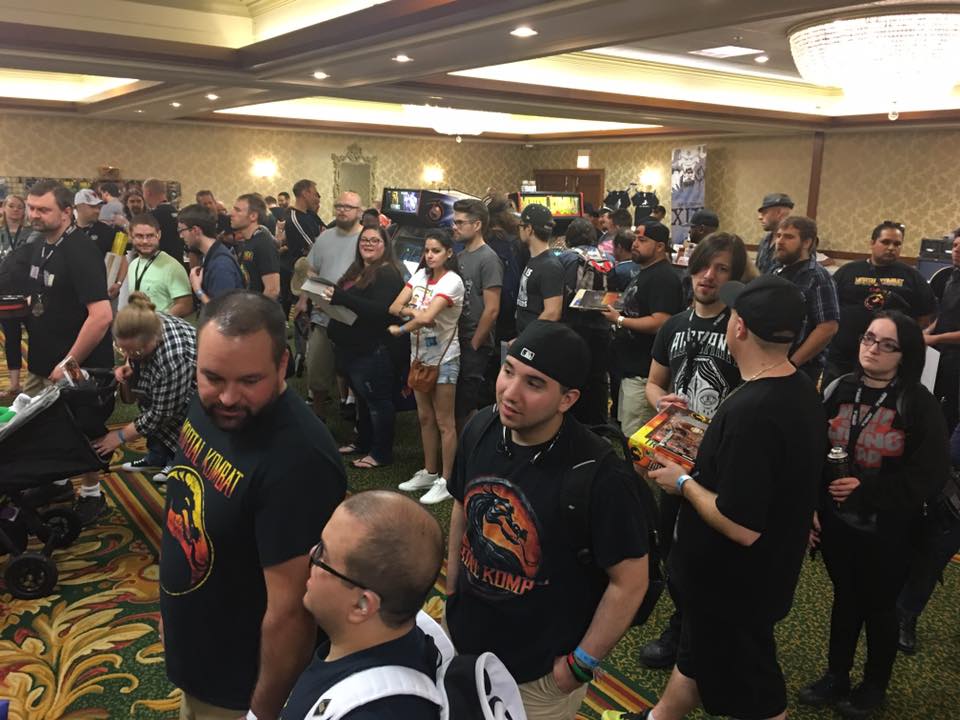 Keep an eye on our Facebook page for more photos and details. 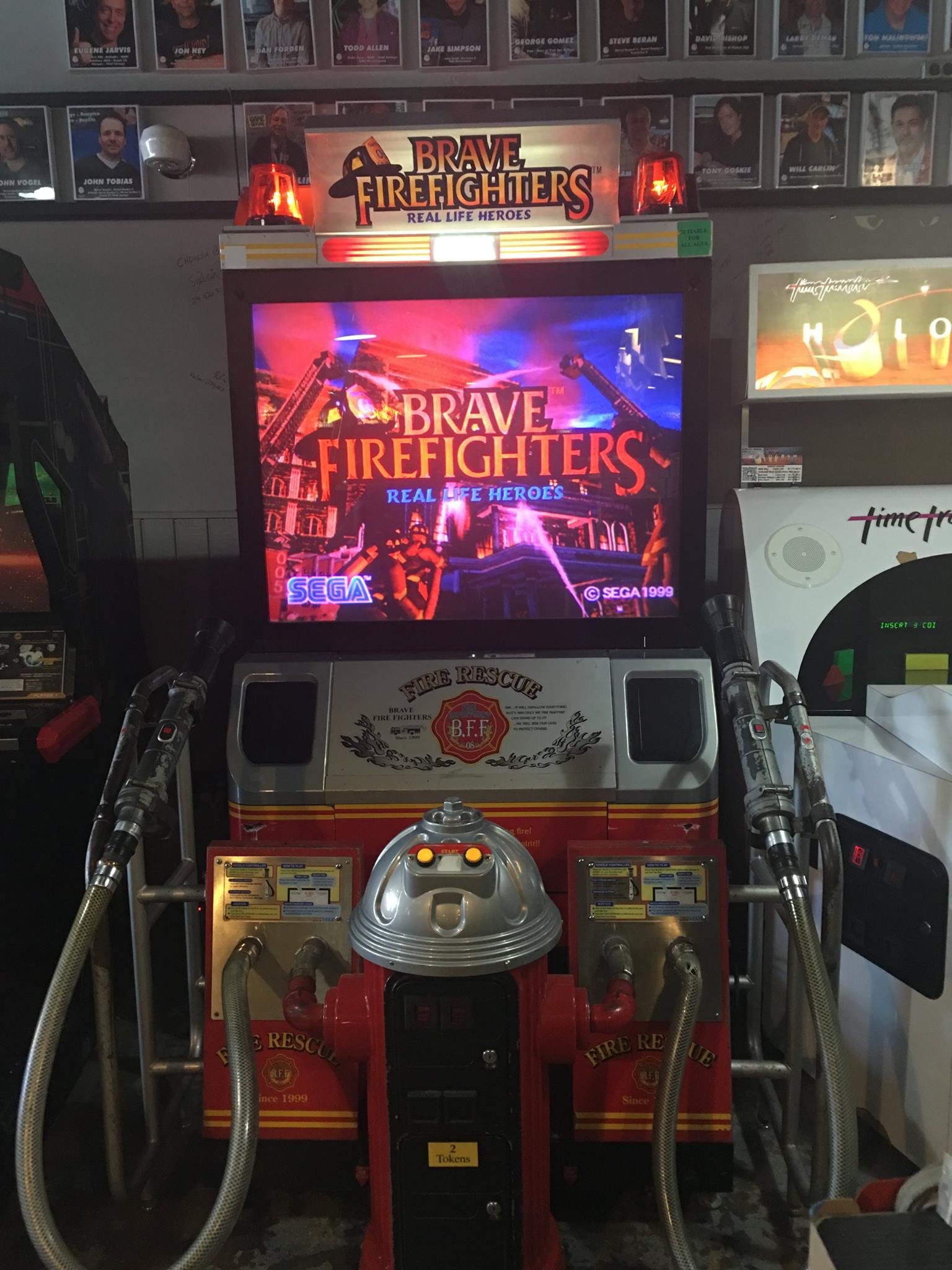 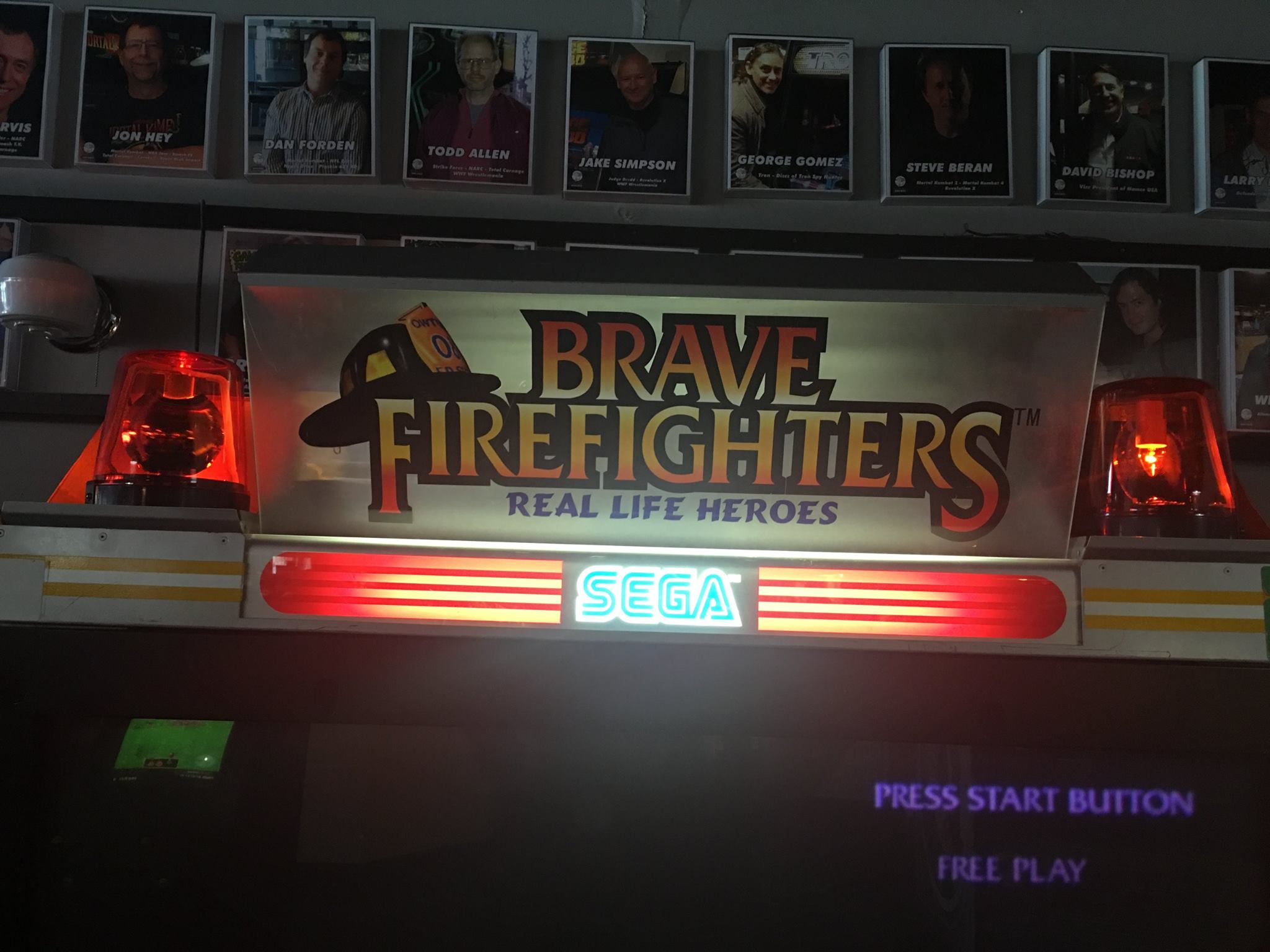 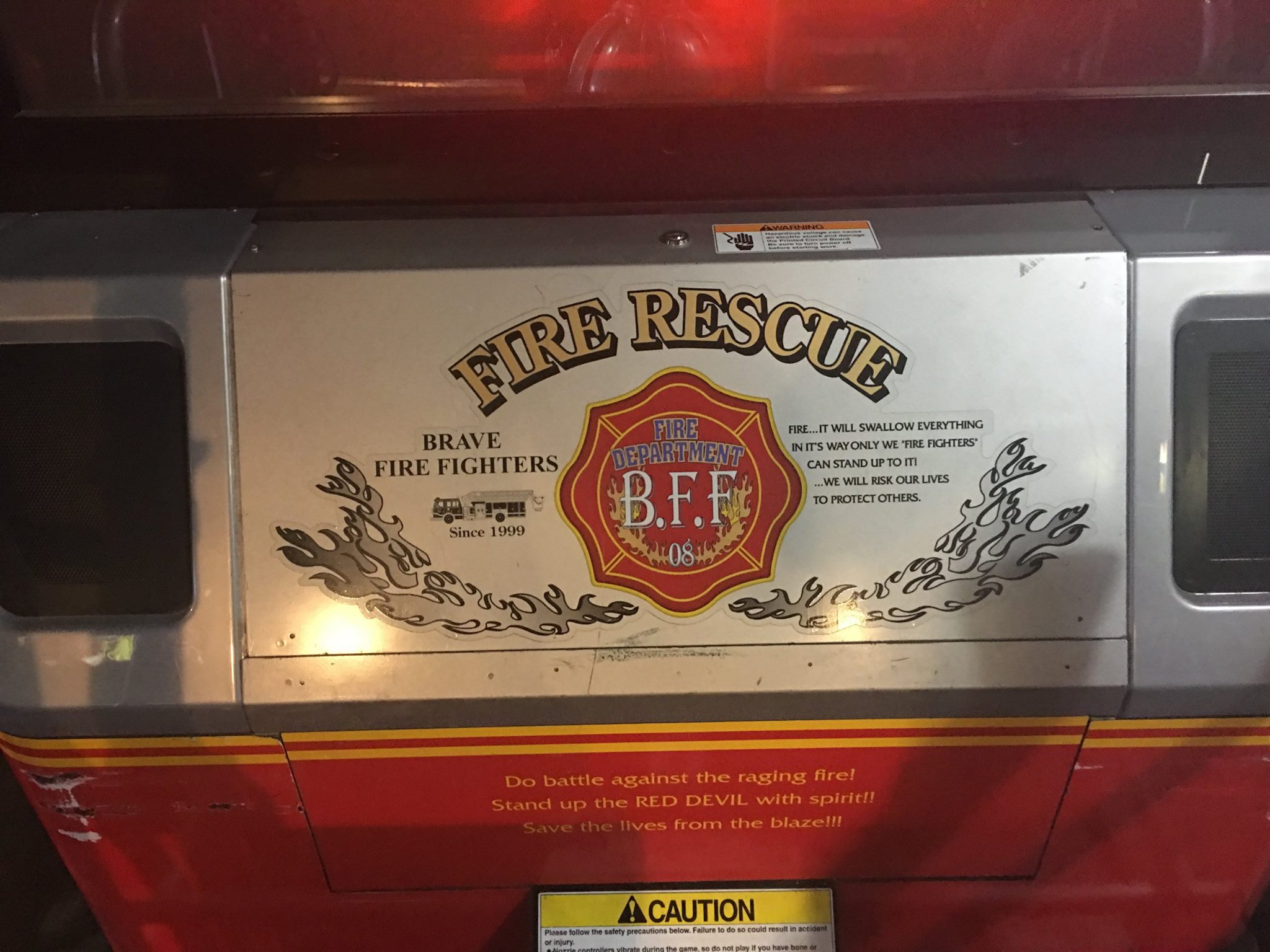 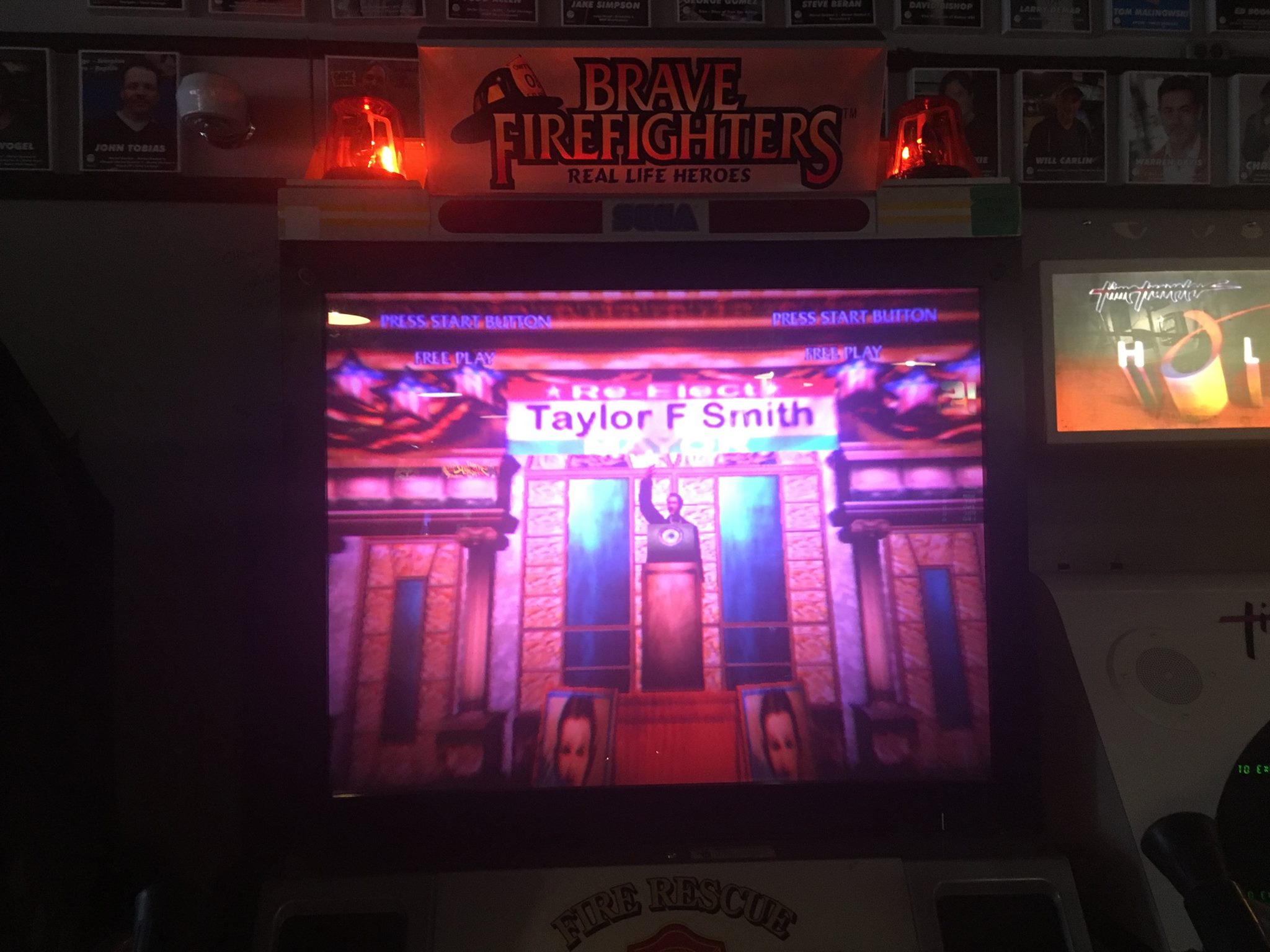 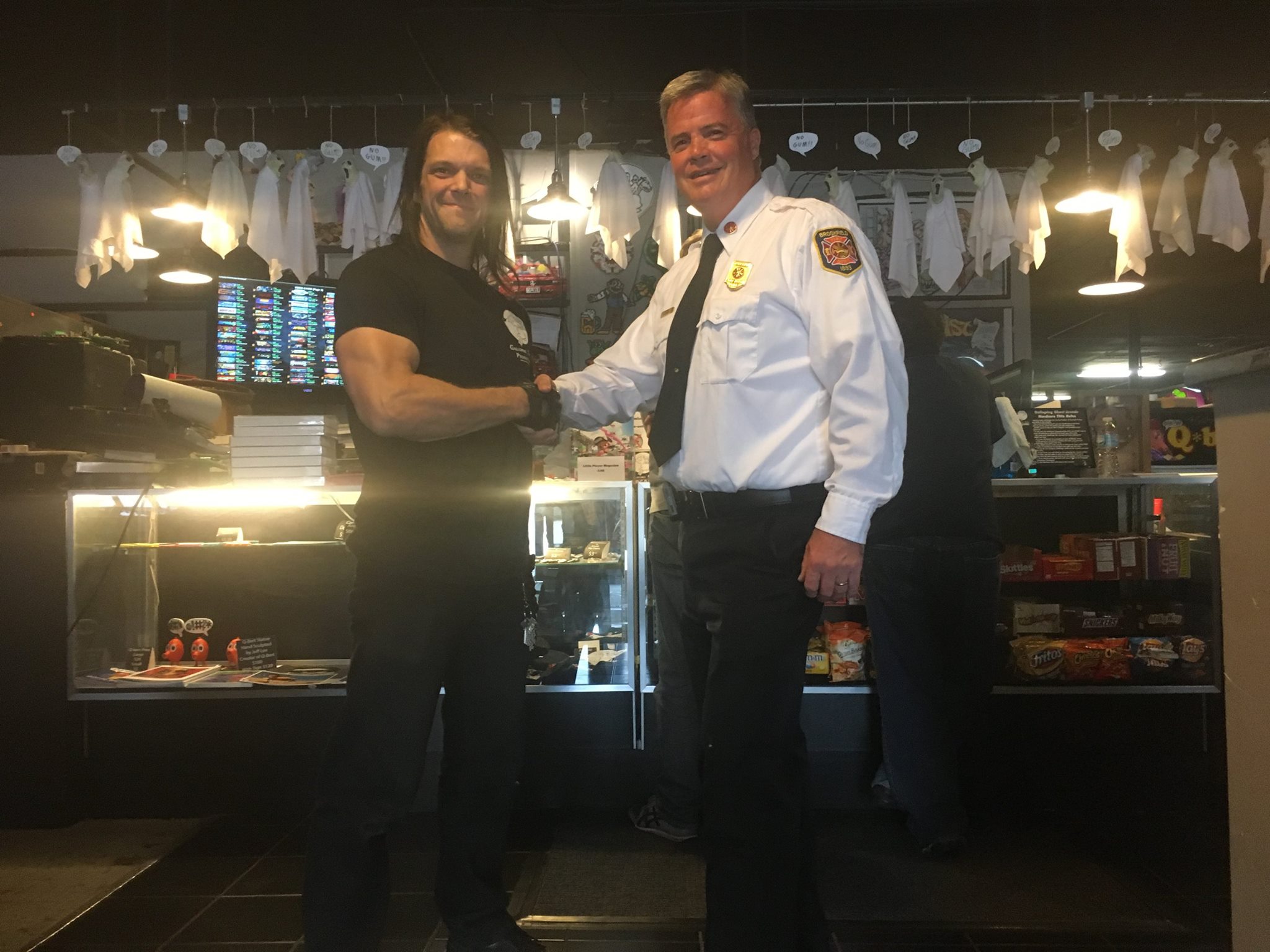 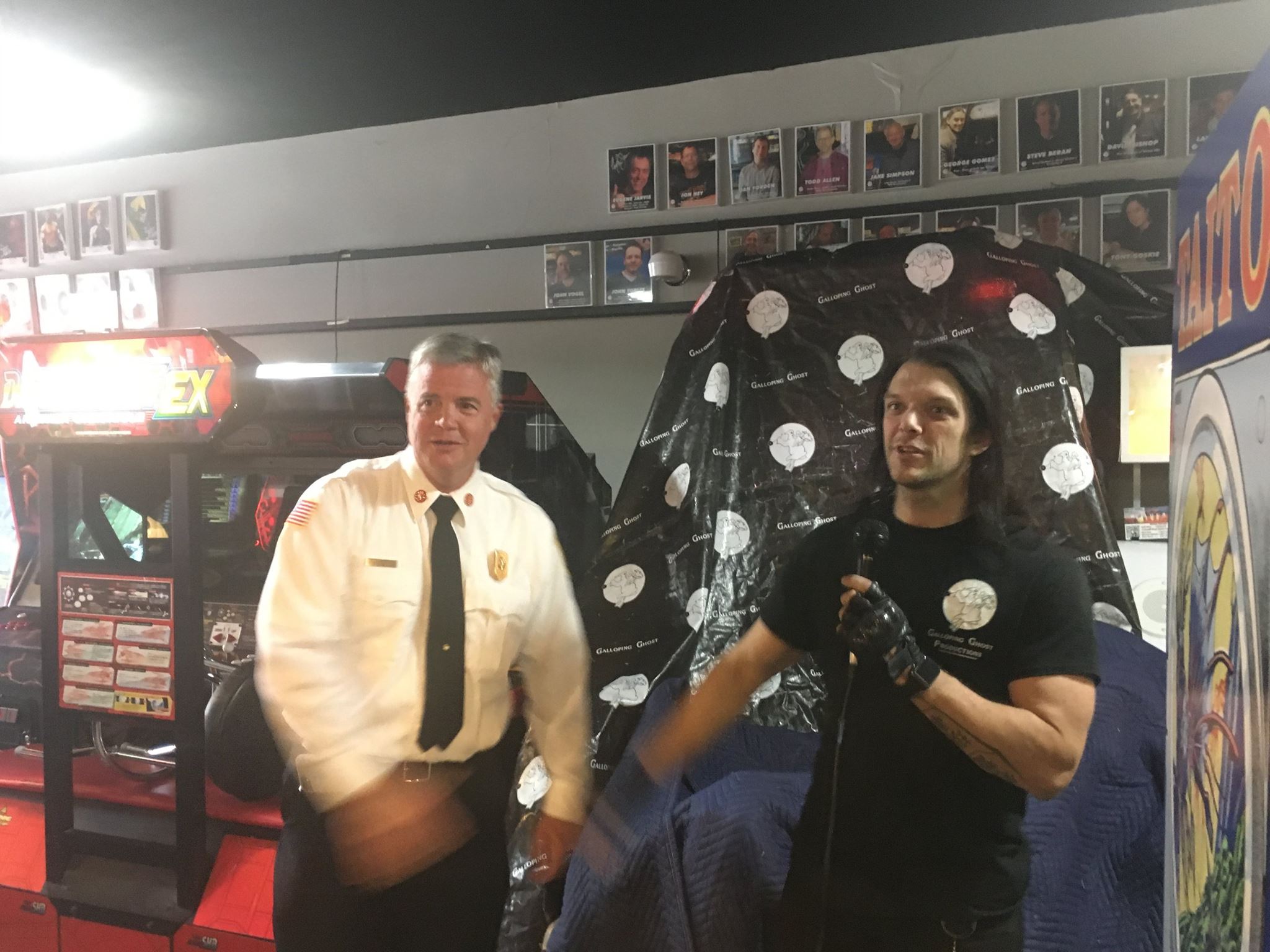 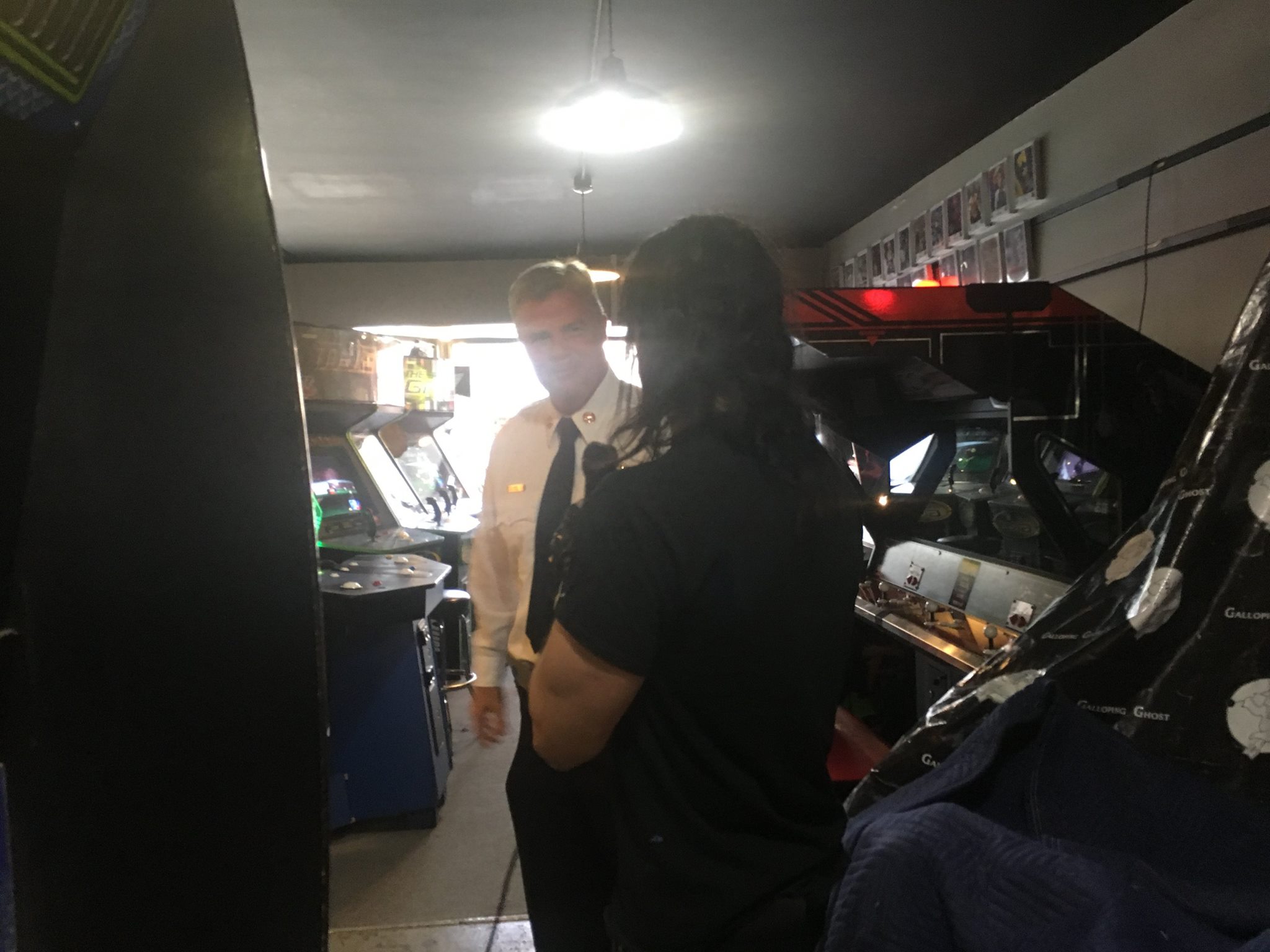 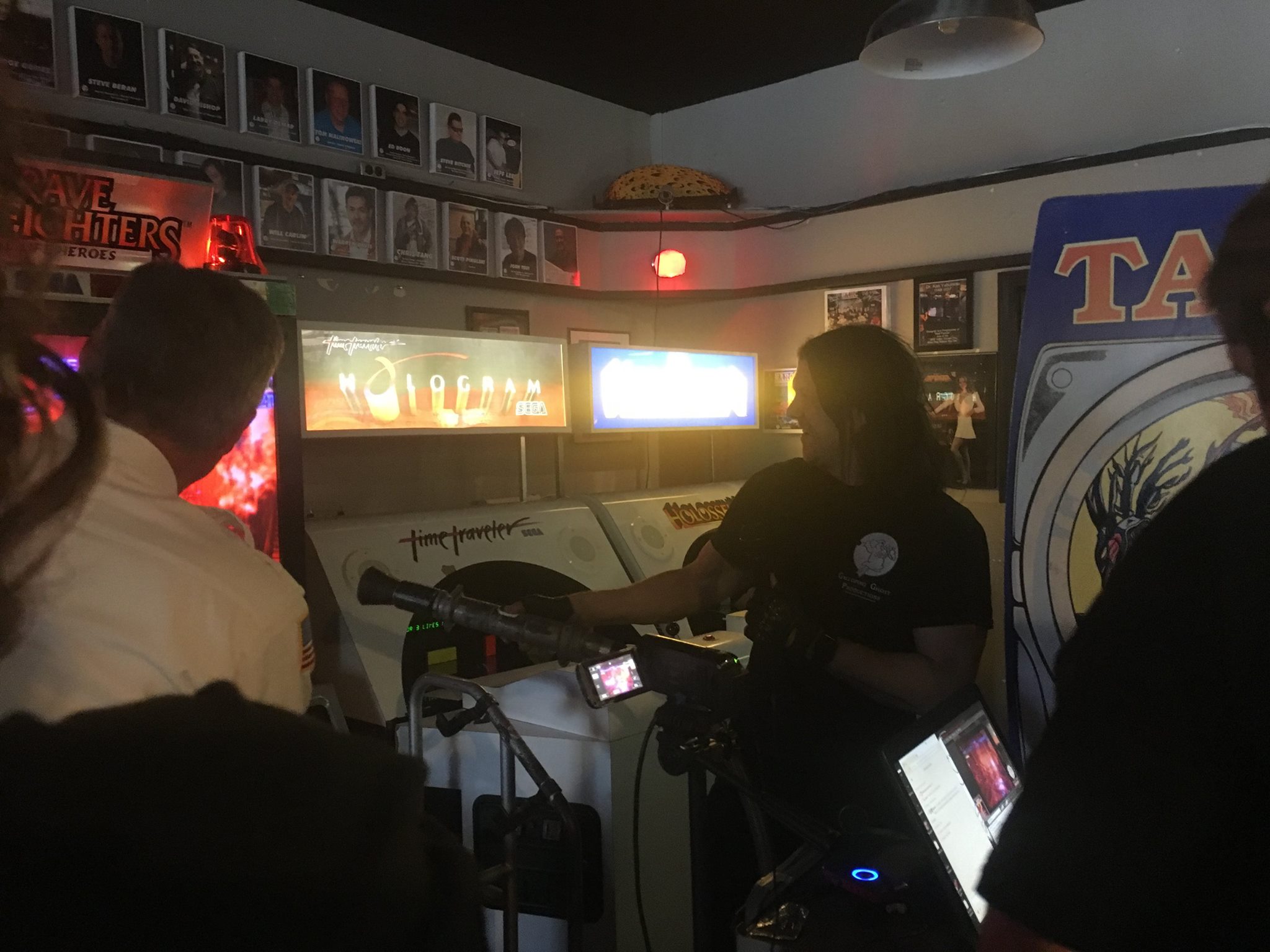 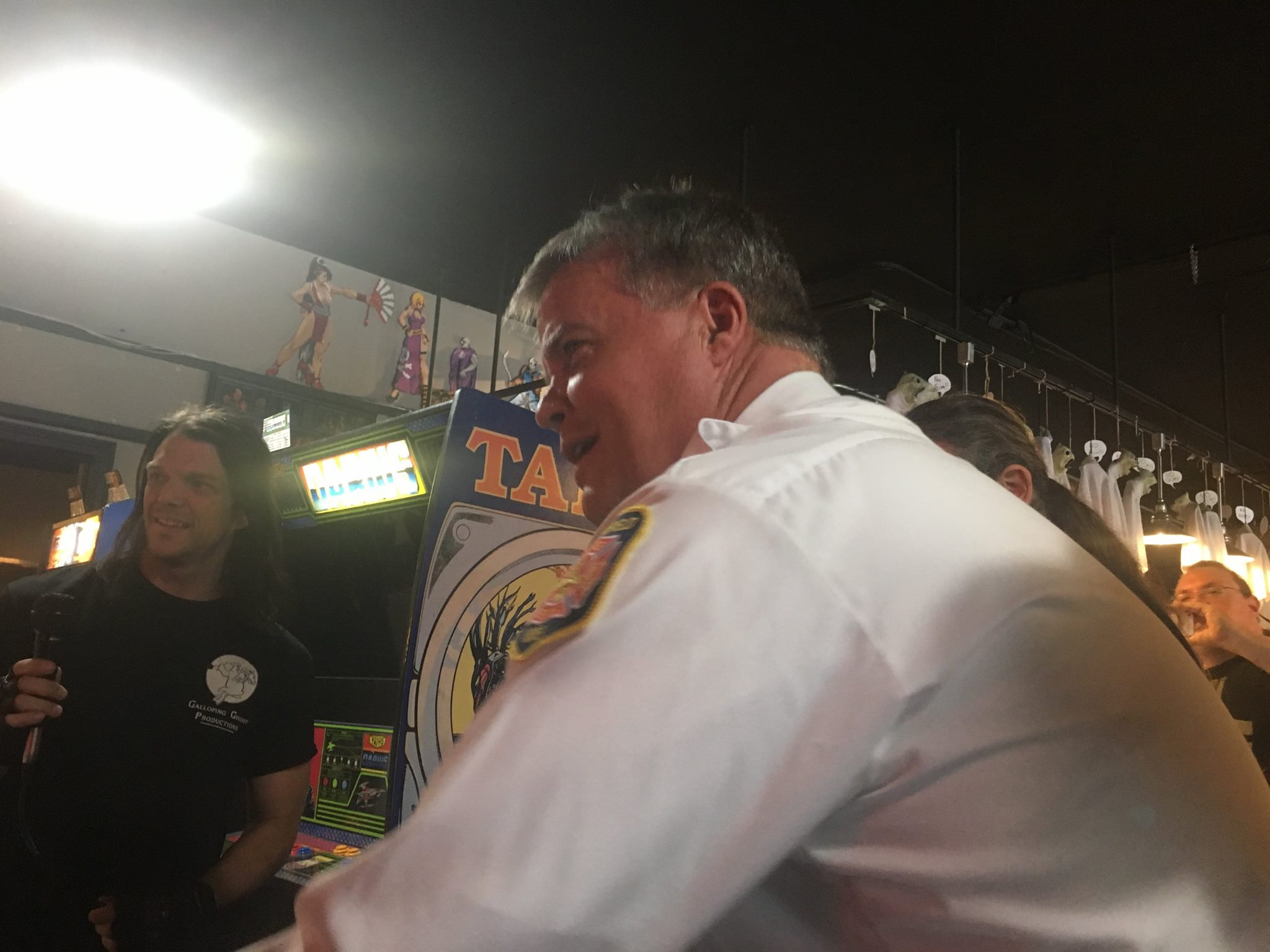 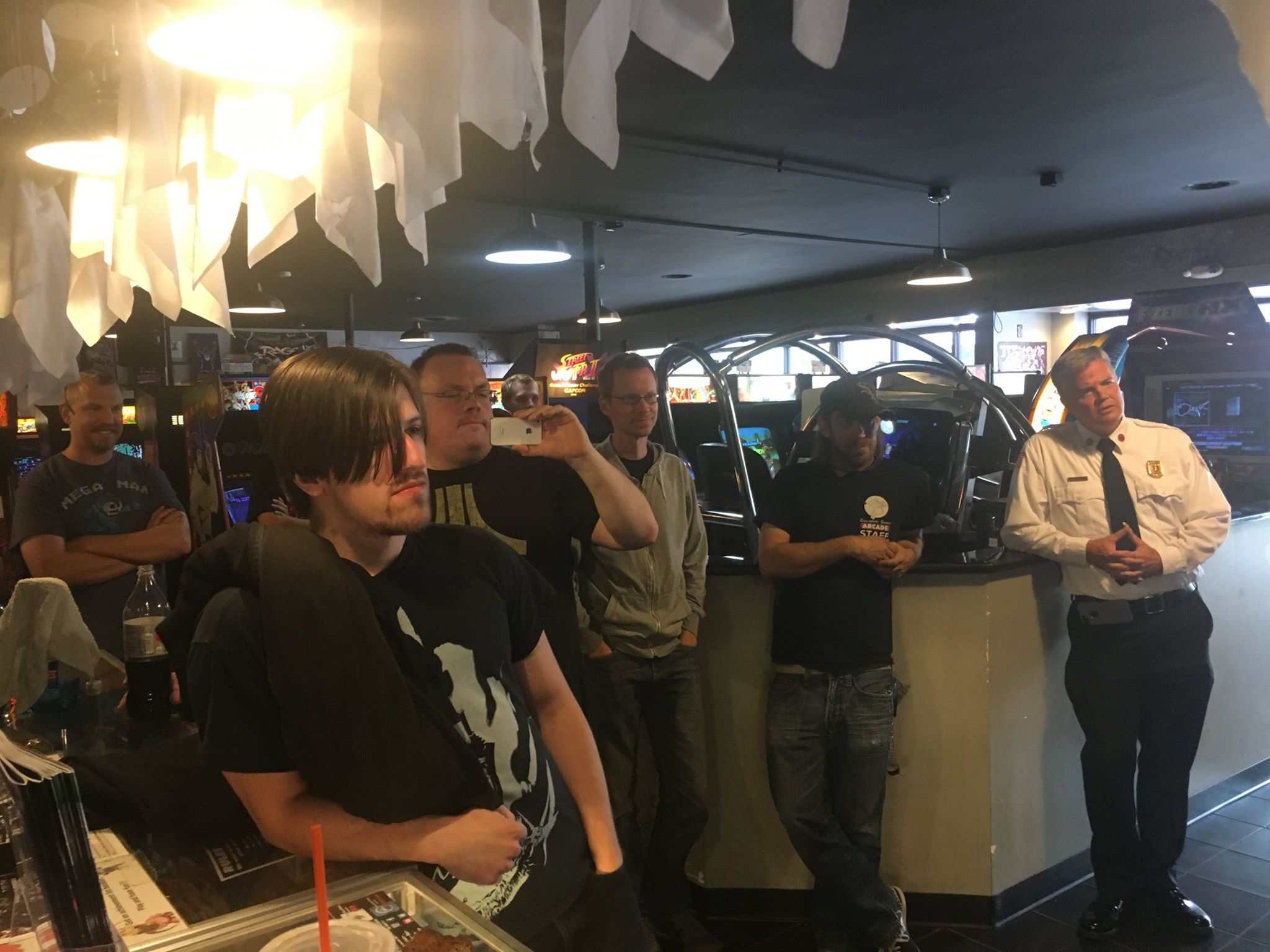